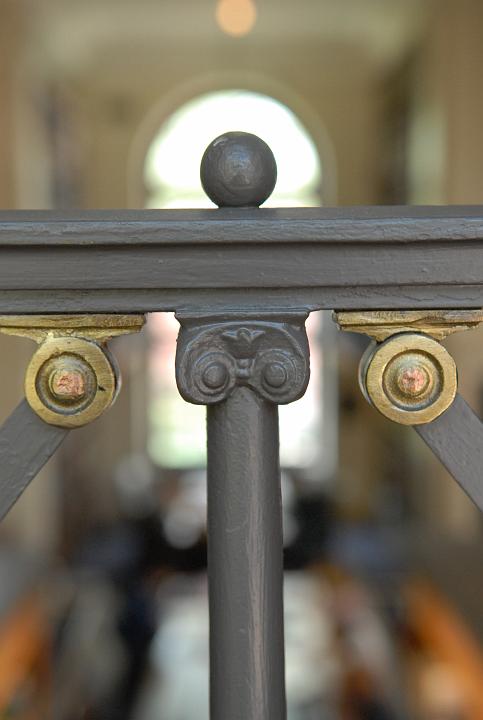 Yesterday’s New York Times brings welcome news regarding the future of the Victoria Theater on 125th Street in Harlem designed by Thomas Lamb, one of the major theater architects of the first half of the 20th century, whose archive is one of the most heavily used collections in the Drawings and Archives.  The renovation of historical theaters has often been the foundation of a revitalization of urban areas; architects, preservationists and developers frequently consult the drawings at Avery for historical accuracy and structural knowledge. Plans for the rehabilitation and re-use of the Victoria Theater have been under discussion since the mid-1990s when architects began consulting the drawings for this theater in the Avery collection.

Also in New York the Loew’s Canal Street Theater by Thomas Lamb is under development.

Past Lamb theaters that are showpieces of urban redevelopment include the Hippodrome Theater in Baltimore and in my hometown, Columbus, Ohio, the Ohio Theater where I sang with my high school choir in what was supposed to be the last performance in this magnificent auditorium before its demolition. At the last minute a group of preservationists was able to save the theater and give it new life.