To celebrate the 400th anniversary in 2010 of the death of the great early Baroque Italian painter, several new publications were issued which Avery Library has recently acquired. A select sample is presented.

The work of Michaelangelo Mersi da Caravaggio (1571-1610) is noted for its blend of realism and naturalism, strengthened with his use of chiaroscuro, the heightened contrast of shadow and light. Initially a portraitist and still life painter, it is his later religious works that were influential throughout Europe at the beginning of the 17th century. 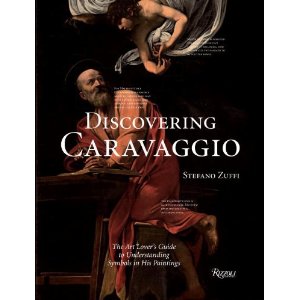 Beautifully reproduced masterpieces showcase Carravaggio’s genius in a unique, highly educational, and enjoyable format. Published to coincide with an exhibition at Rom’e Scudrie del Quirinale on the four hundredth anniversary of Carravaggio’s death, this book reproduces fifty of his most influential works from great museums around the world. Each work is accompanied by a page of die-cut windows that help the reader focus on specific aspects of each painting and features captions that highlight the most important details or subtle symbolism embedded in each painting. 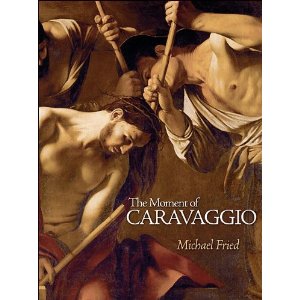 This scholarly study of Caravaggio’s art is based on six lectures given at the National Gallery of Art. Fried is rather like an extreme docent: this is no casual stroll. A professor of humanities and art history at John Hopkins, he winds through Caravaggio’s oeuvre and several related themes: the use of mirrors and reflection; moments of extreme concentration and absorption; and events in and around the edges of the work. 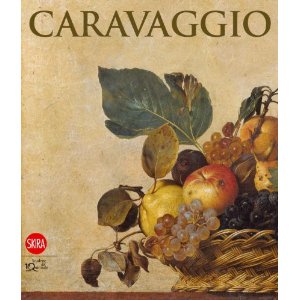 Four hundred years after the death of Caravaggio, some of the world’s most illustrious art historians comment on an extraordinary collection of twenty-five of his works. How is it possible that an artist who lived over four centuries ago is still seen today as an icon of modernity? The answer must be sought in his works: this is where we will grasp Caravaggio’s aesthetic pursuit. He observed without prejudice, hewing close to the truth of things. In short, he was a revolutionary artist, one which continues to fascinate laypeople and experts alike to this day. The editors asked some of the world’s preeminent Caravaggio scholars to share their feelings and insights about their favorite works by the artist.