Full listing of the SAH 2012 awards and fellowships. 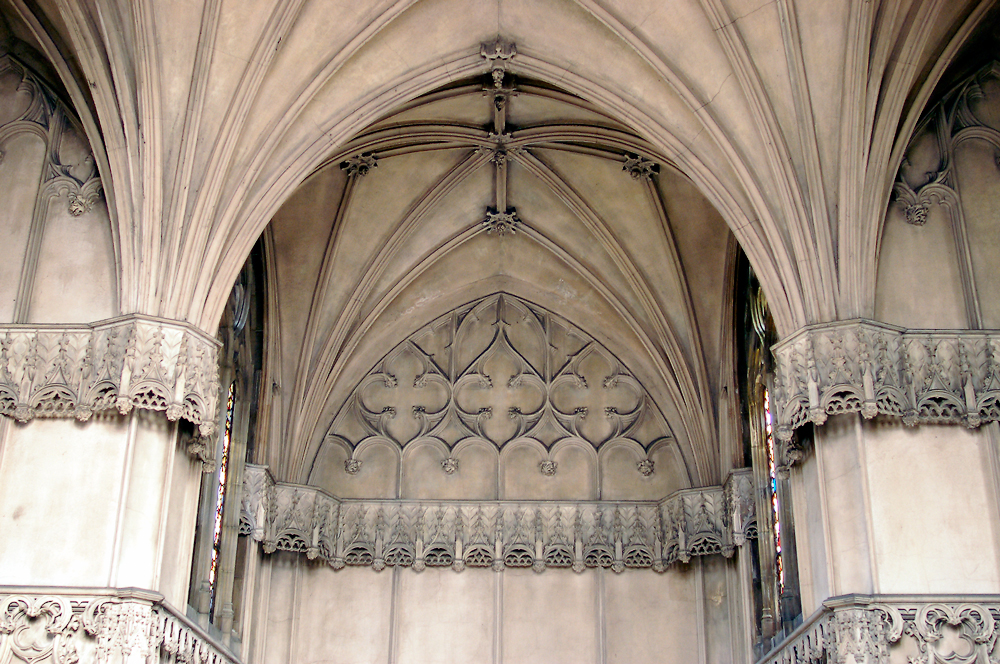 Today at 11 am the National Trust for Historic Preservation announced the 40 sites competing in the Partners in Preservation program.

Woodlawn Cemetery is one of them!!!

Their "GET OUT THE VOTE"  began today at noon and runs until the end of the voting period – midnight, May 21st.

Avery Library, as the owner of the Woodlawn Cemetery archives, would love to see our partner win!!!

Woodlawn hopes to use the funds to preserve the Belmont Memorial Chapel: 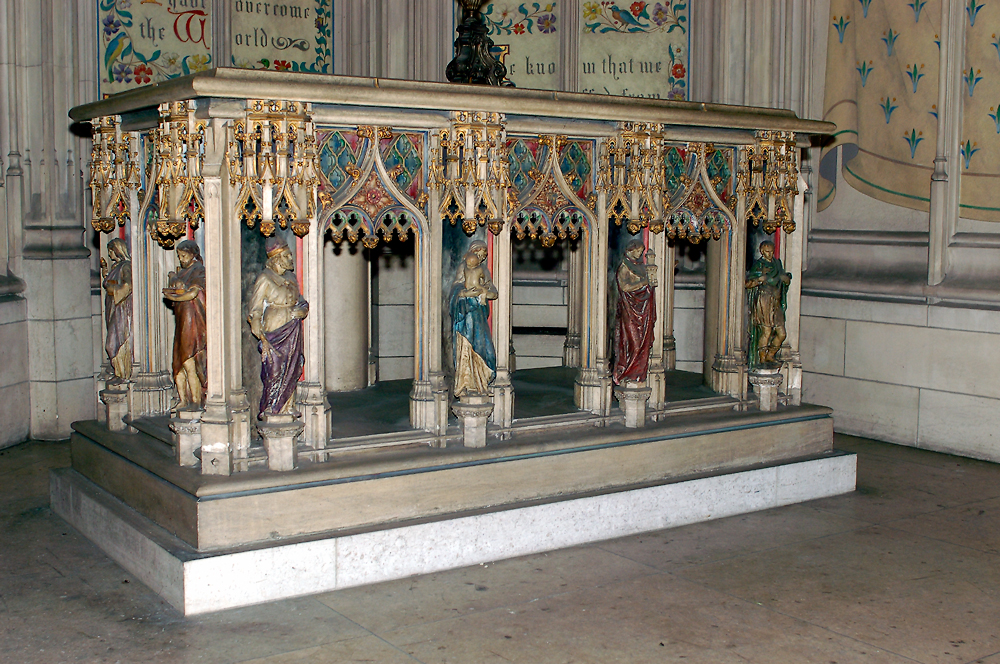 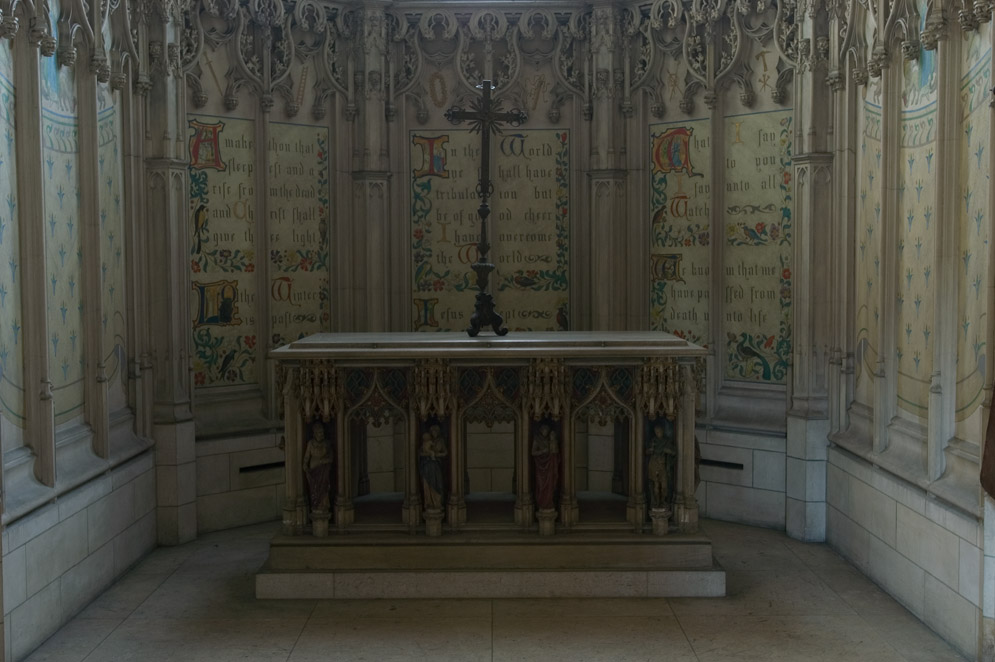 The Avery Classics collection includes several beautiful drawing books among its holdings. Although most of these were made by architects, there are some important exceptions. This image shows a leaf from the sketchbook of the painter Giovanni Guerra (1544-1618), which has over one hundred drawings of scenes from the life of Judith.

The Avery Architectural and Fine Arts Library is pleased to announce the donation of the John H. Yardley Collection of Architectural Letterheads. The donation was made by Bernice Gordon in memory of her husband, Mr. John H. Yardley. Comprised of commercial stationery with illustrations of buildings in lower Manhattan, the Yardley Collection provides a unique view of New York City's evolution during the nineteenth and twentieth centuries. See press release.


We welcome Tania Franco this week to the Avery Library as the Project Archivist for the Edgar Tafel archive in the Drawings and Archives.

Tania joins the Avery staff from Montreal where she earned a Master of Library and Information Studies at McGill University in 2010 as an H.W. Wilson Scholar. Her professional experience includes several positions at the Canadian Centre for Architecture (CCA) where she discovered and nurtured her passion for architectural archives. As archivist, she processed the archives of Arthur Erickson (the largest at the CCA) and Ernest Cormier. She also worked as a cataloger for the archival team and the library. In addition to her work at the Canadian Centre for Architecture, she also served as Project Archivist at Concordia University in Montreal and in records management for the World Anti-Doping Agency prior to coming to Avery. During her graduate career at McGill as well as during her undergraduate degree at York University in Toronto, Tania worked in reference and patron services in the library.

She is a member of the Art Libraries Society of North America (Montreal Branch), the Association of Canadian Archivists, and the Association des archivists du Quebec. She was Senior Poetry Editor of Existere, Journal of Art and Literature at York University from 2007-2008.

For information about the gift of the Edgar Tafel archive to Avery Library, please see the press release.