Examining some of the most important, and most daunting philosophy of the 20th Century, the series Thinkers for Architects looks at the critical dialog on space, architecture, and experience in the built environment provided by leading lights of contemporary philosophy. Here are the two latest volumes in the series available at Avery Library. 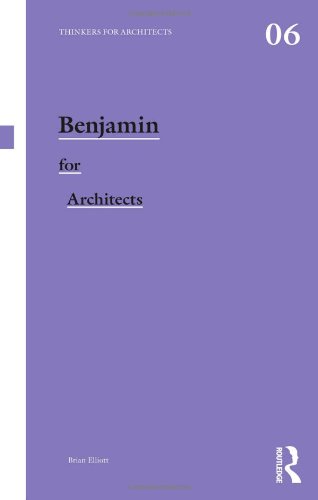 Walter Benjamin has become a decisive reference point for a whole range of critical disciplines, as he constructed a unique and provocative synthesis of aesthetics, politics and philosophy. Examining Benjamin ‘s contributions to cultural criticism in relation to the works of Max Ernst, Adolf Loos, Le Corbusier and Sigfried Giedion, this book also situates Benjamin ‘s work within more recent developments in architecture and urbanism. This is a concise, coherent account of the relevance of Walter Benjamin ‘s writings to architects, locating Benjamin ‘s critical work within the context of contemporary architecture and urbanism. 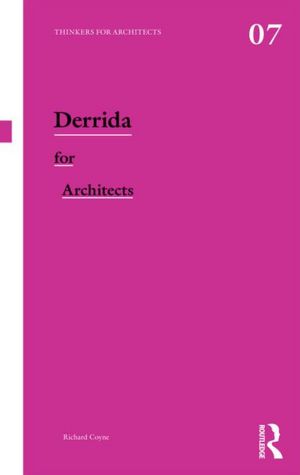