Never Enough Singing is the title of the Festschrift published in 2011 on the occasion of Seth Kasten’s retirement from the Burke Library. It is among the items featured in the inaugural exhibit in the Seth Kasten Memorial Exhibit Case. 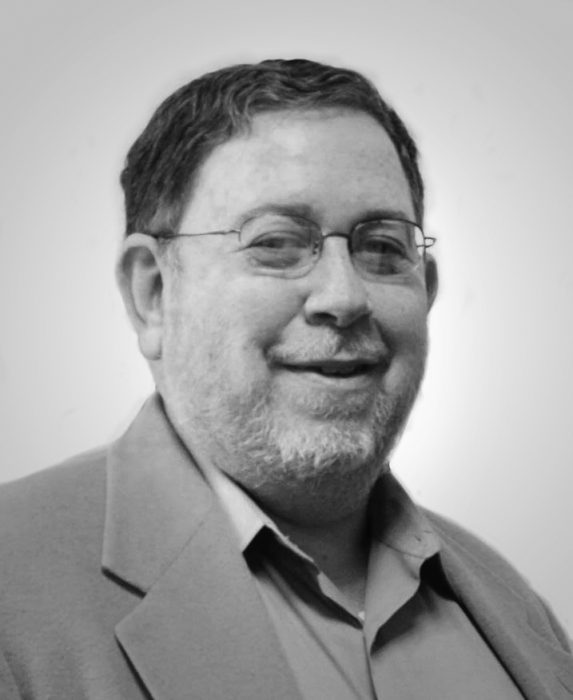 Seth (1945-2017) was a reference librarian at the Burke for more than 35 years. In that time, he helped countless students, faculty, and visiting researchers from near and far. Alongside his devotion to the library and its collections, Seth was a passionate musician and choir leader, founding and conducting the annual choir at the American Theological Library Association conference as well as the men’s and women’s scholas at Union. For decades he worked as an organist at many churches around the city. His wide interests made him an avid explorer and he took numerous trips to Europe, the Middle East, and South Asia. This exhibit draws from the Burke’s special collections that Seth did so much to care for and share, and reflects his deep love for music, liturgy, and travel. Please come by a have a look! 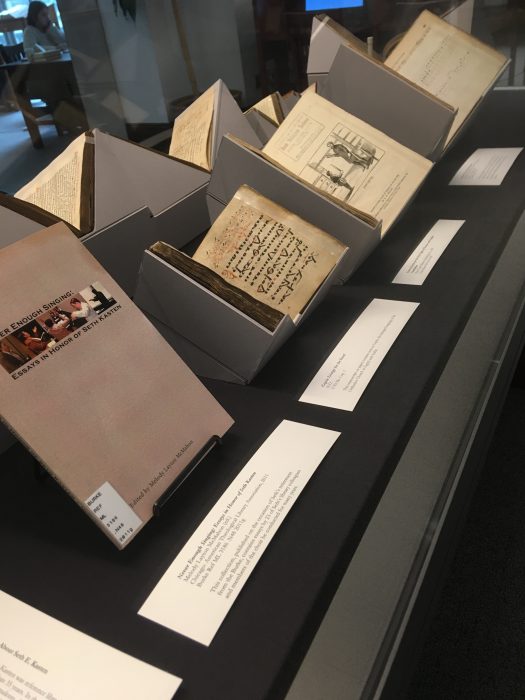