British periodicals (Collection  III)  has been recently added to our British Periodicals database:

British Periodicals provides access to the searchable full text of British periodicals from the late seventeenth to the early twentieth century. Subject areas covered include literature, philosophy, history, science, the fine arts and the social sciences. 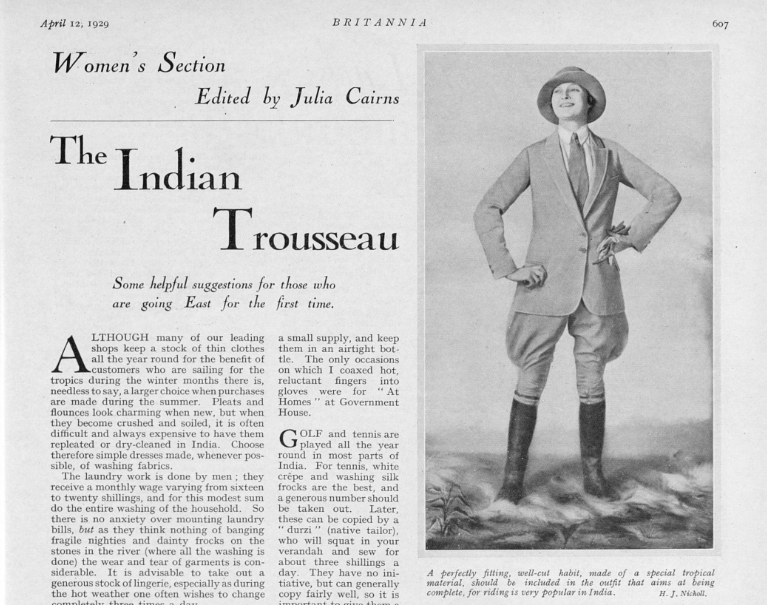 If you have a questions about this database, or any other research question, please visit, call, email or text us.