The papers of noted Columbia professor, Yosef Yerushalmi, have now been processed and are mostly (with the exception of some closed correspondence) open for use in the Rare Book and Manuscript Library.  Many thanks go to Jacob Goldwasser and Carrie Hintz for their tremendous work on the archive.

More information can be found in the finding aid, here: http://findingaids.cul.columbia.edu/ead/nnc-rb/ldpd_6892527/summary

Yosef Yerushalmi was a Jewish historian and a professor of Jewish history, primarily at Harvard University and Columbia University. This collection includes most of his academic records and many of his personal records as well. This includes research, correspondence, and notes.

The collection varies greatly in its constitution. It contains some very personal correspondence, such as an anniversary card from Yerushalmi’s father in the late 1960s. It also contains some or Yerushalmi’s meticulous personal records, including a journal of his own experience undergoing psychoanalysis and various date books. It has a very full and comprehensive assortment of professional correspondences, including hundreds of hours of meeting minutes for “A Psychoanalytic Study of Anti-Semitism” and all of Yerushalmi’s correspondences as the president of the Leo Baeck Institute. The collection has very specific logistical information, even records of transportation for lectures and financial records.

The majority of the materials in the collection are in the form of correspondence. Even much of Yerushalmi’s research was correspondent in nature, as he often requested various materials from individuals and archives around the world. The other major component of the collection is Yerushalmi’s personal notes. This includes thousands of pages of lecture notes, class notes, and publication drafts. Yerushalmi lectured all around the world, but mainly at universities in the United States and Israel, and most of these speeches are well preserved in the collection. After a long and fruitful teaching career, Yerushalmi produced reams of notes to himself about what to discuss in class. In addition to his personal notes, there are actual tests that he administered to his students in the collection, as well as syllabi and grading sheets. He even saved some student papers and letters of recommendation. Yerushalmi was also a prolific writer, and draft upon draft of his publications lie in the collection.

The publication materials are in a few formats. In terms of linear feet, corrected drafts of manuscripts comprise the bulk of them. For each of the books that Yerushalmi wrote—and he wrote several—there are many versions, often in many languages, sent between him and his editors, with corrections from both entities. Some were reprinted in different editions, which begot even more manuscripts.

In order to produce these works, Yerushalmi relied heavily on research from primary sources for the most part. Much of his research was on the Jewish communities of the Middle Ages, and he saved thousands of photocopied primary documents, as well as photocopies of letters the Freud wrote used as research for Yerushalmi’s work Freud’s Moses: Judaism Terminable and Interminable.

"The Central Archives for the History of the Jewish People (CAHJP) were established in 1939. They hold the archives of hundreds of Jewish communities, as well as of local, national and international Jewish organizations and the private collections of many outstanding Jewish personalities. The Archives now hold the most extensive collection of documents, pinkassim (registers) and other records of Jewish history from the Middle Ages to the present day."

The Central Archives, located in Jerusalem, is a tremendous resource for the history of the Jews all over the world.  In the past, however, it was sometimes hard to find what the collection held, as the collections are so vast and deep.  Recently, the Central Archives has put together some wonderful new finding aids (by creator organization, by Jewish community location, and by donor) which should make the search for Jewish community records much easier.  See below for an important list of recently processed (and soon-to-be processed) collections.

It is true that the business of doing history in today’s internet age has become much easier, but there are still a tremendous amount of resources that are only available physically.  One example of this is archives, or collections of papers (personal or institutional).  Archives can range from the very small (one or two folders) to the very large (hundreds of boxes).  The latter form is very rarely digitized due to its great size and the tremendous effort involved with digitization and cataloging.

There are some archival collections that have been digitized, however, such as the Confidential Print: Middle East papers, the Nuremberg Trials Project, or, recently, the Milstein Family Jewish Communal Archives Project. Not all digitized archives are available everywhere, like the Hannah Arendt papers at the Library of Congress, which are available only on-site at LC, at The New School (here in NYC), and at the Hannah Arendt Center at the University of Oldenburg, Germany.

Many archives, however, are not easily found through a simple Google search.  Below are some resources that can help:

1) ArchiveGrid: According to their own description, "Thousands of libraries, museums, and archives have contributed nearly a million collection descriptions to ArchiveGrid."  These descriptions are text-searchable, and so it is easy to search by name or topic to find papers relating to an individual.  A recent search for famous Columbia professor Salo Baron, for example, revealed content in nearly 90 institutions, including, of course, his personal papers at Stanford University.

2) ArchiveFinder, formerly known as ArchivesUSA is a "current directory which describes over 220,000 collections of primary source material housed in thousands of repositories across the United States, the United Kingdom and Ireland."

3) Worldcat, the catalog of catalogs, now includes archives as well.  It is not as comprehensive as the first two, as it does not include items that have not been entered into the instution’s online catalog, but it often includes the smaller collections, which may not have their own comprehensive finding aids due to their size.

For more information about archival collections, including a description of some of the major archives around the world, see the RBML’s excellent Archives and Manuscripts Guide. 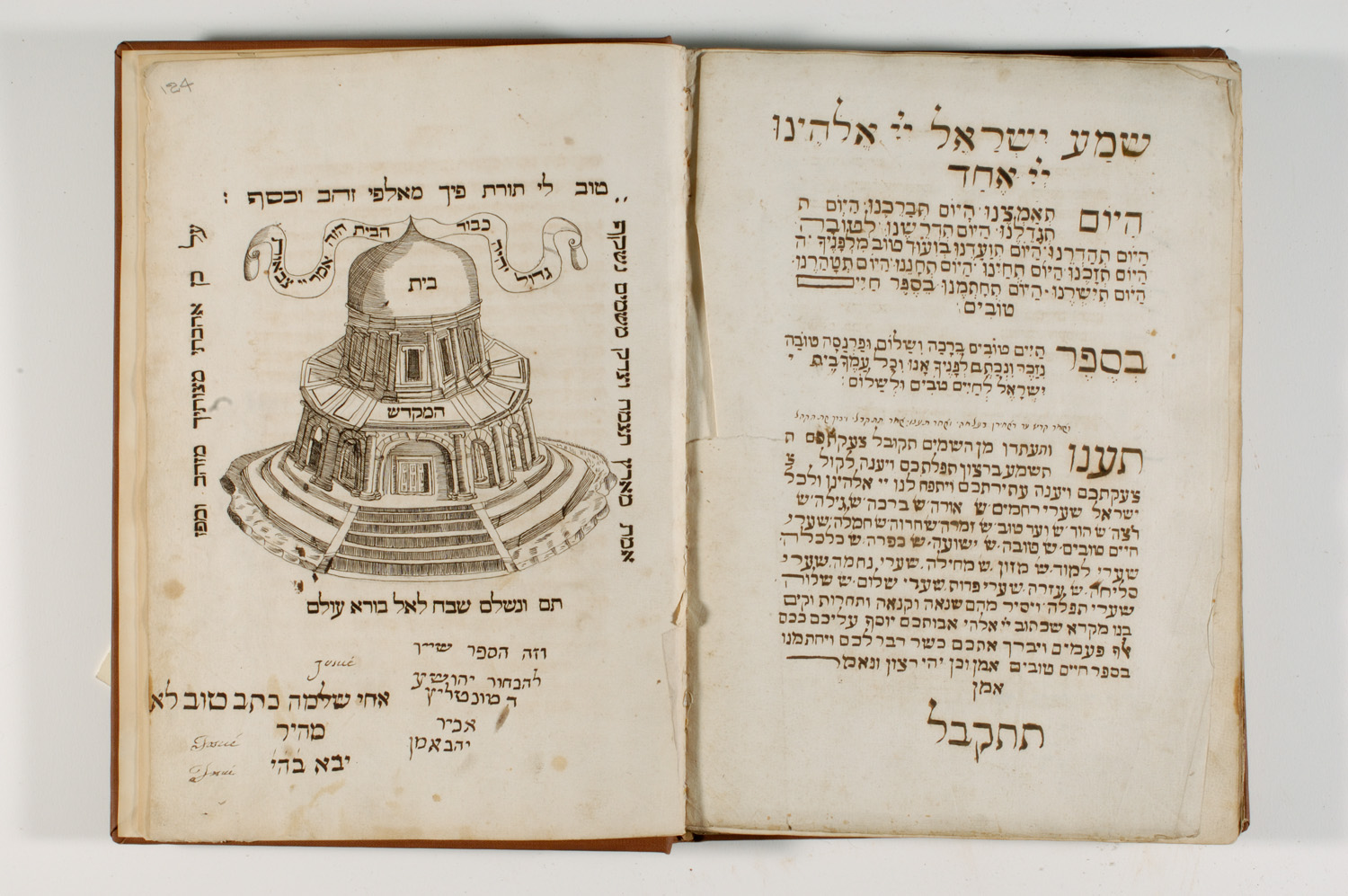