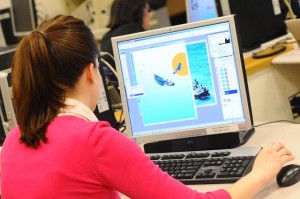 Find these and other interesting statistics from the U.S. Census Bureau’s Facts for Features & Special Editions!