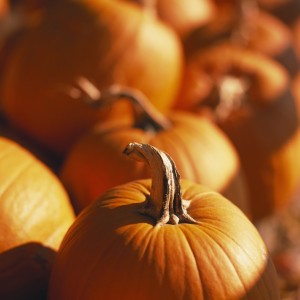 Some quick Facts for Features on Thanksgiving culinary delights!

Find these and other holiday statistics with cited sources at the U.S. Census Bureau's Newsroom, Facts for Features & Special Editions page – one of the census projects designed for journalists.  This collection of statistics from demographic and economic subject areas provides information, background, and source citing for topics in the news.  Have a safe and happy Thanksgiving!