Until the 1960’s, the creation of film posters followed traditional rules, according to the distributors’ promotional direction. Their designers, who were mostly anonymous, had to comply with the film studio and its distributors. Since the 1980’s, movie poster designs in Japan have had a period of transition as some designers started to develop their own unique style for a specific series of cinemas or a specific director’s films. At a glance, these stylish film posters displayed everywhere in downtown reminded passers-by of the arrival of a new film series from a particular director. 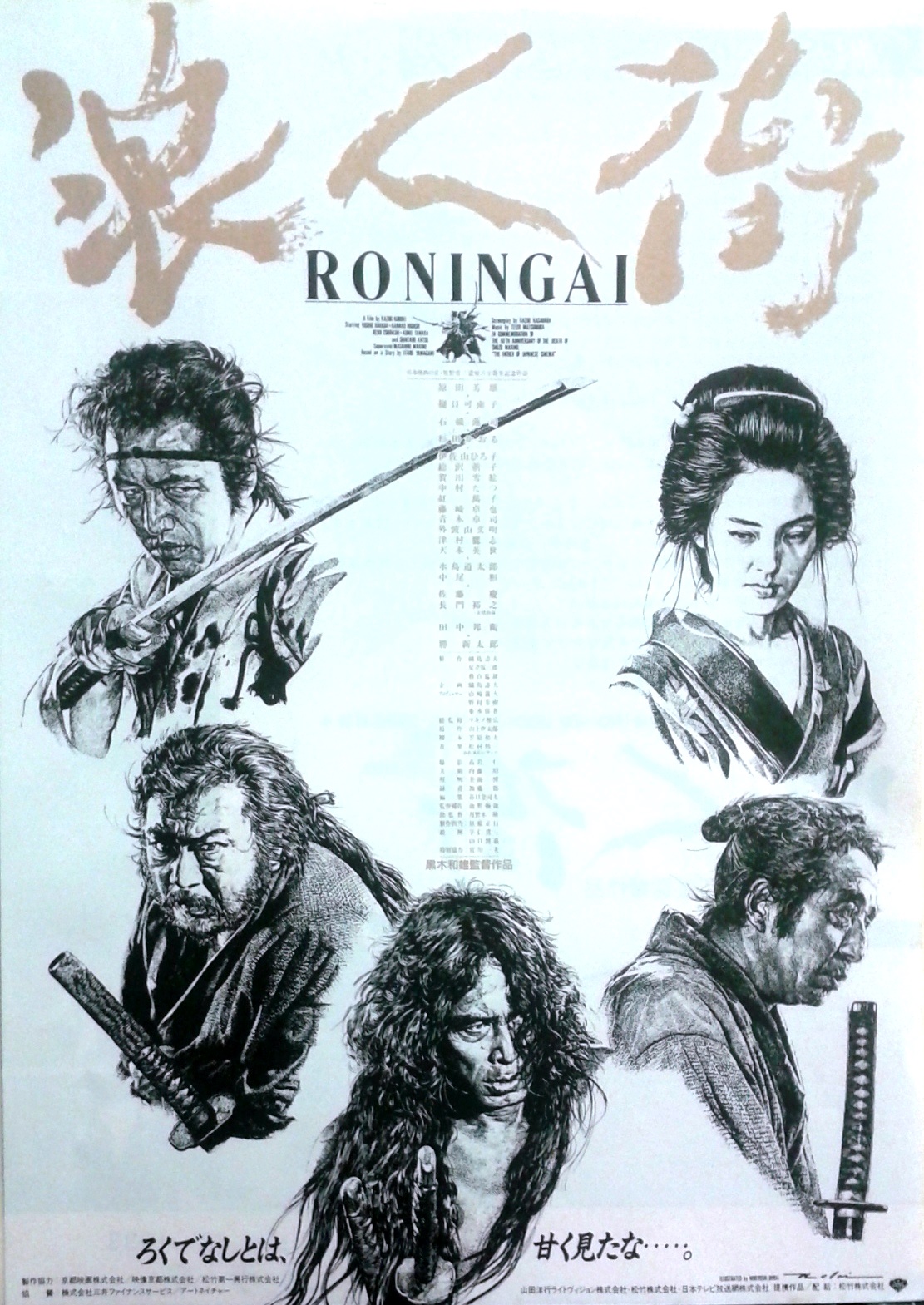 When we discuss the names of noted Japanese movie poster creators, the person who first comes to mind is the illustrator Noriyoshi Ohrai (Ōrai) (1935-2015). He initially created his illustrations for a series of book covers and newspaper advertisements.

His first film poster artwork was for Shirō Moritani’s Nihonchinbotsu/Tidal Wave (1973). It was an era when new technologies including the internet had yet to emerge. His reputation as a film poster creator was brought before a wider audience by the film director George Lucas. One Star Wars illustration that Ōrai published in a Japanese science fiction magazine, which is his specialty genre, caught George Lucas’s eye. Lucas then commissioned Ōrai to design universal posters  for the Star Wars sequel: Star Wars Episode V: The Empire Strikes Back (1980). This poster triggered Ōrai’s wider reputation as an artist the world over. Since then, he has published his masterpiece illustrations prolifically , which have not been limited to film posters.

Ōrai created lots of artwork especially for the genre of scientific fiction as the cover art of major SF novels in Japan are usually Ōrai’s.  For cinema art, Ōrai’s another well-known artwork for film is the world renowned Japanese tokusatsu (lit. special filming: films featuring special effects) films, such as the Godzilla series. He created a series of Godzilla film posters since 1984, until the series was completed with Godzilla: Final Wars. His Godzilla artwork was highly commended as “looking more powerful than actual Godzilla in the movies” by its audiences. 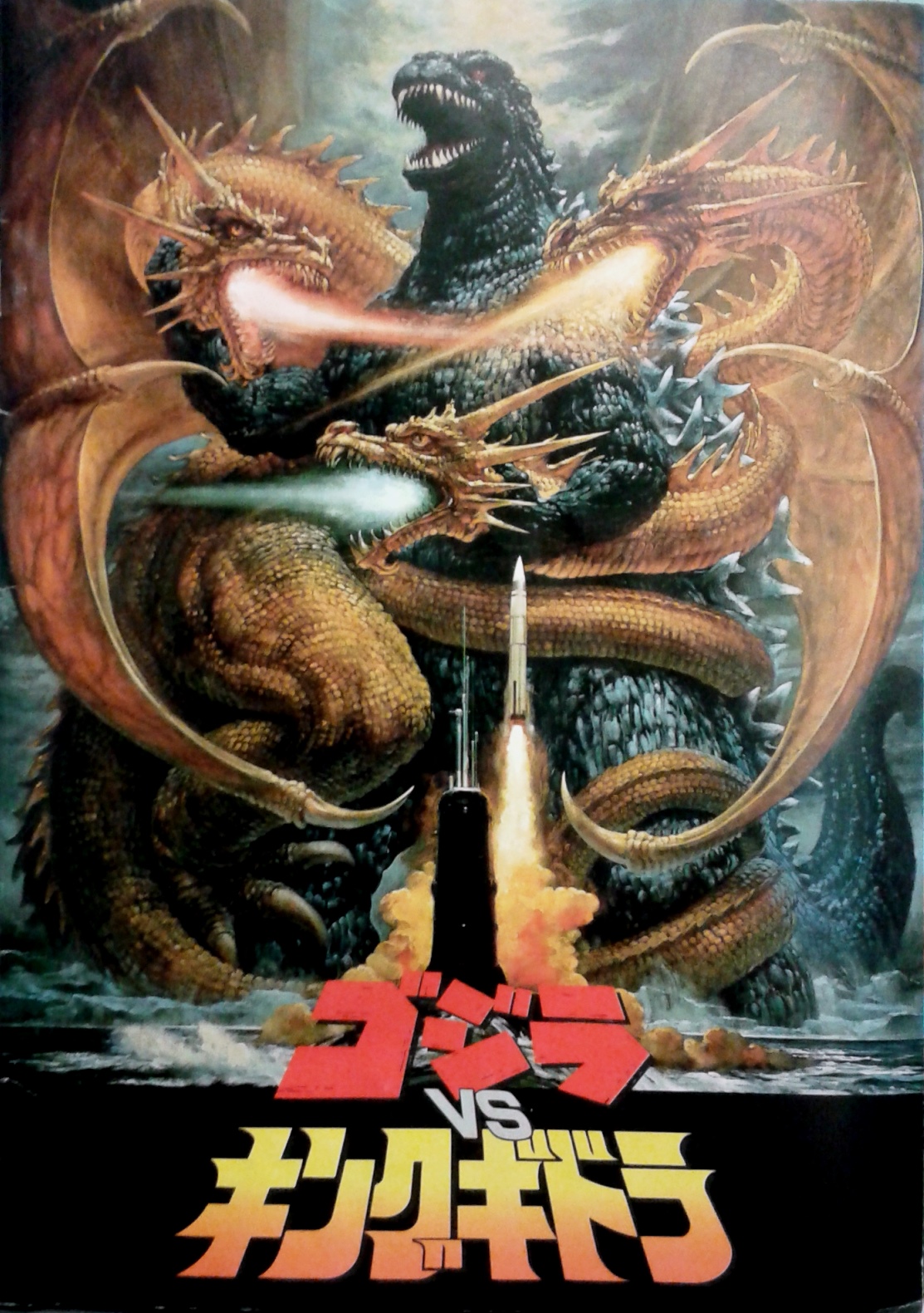 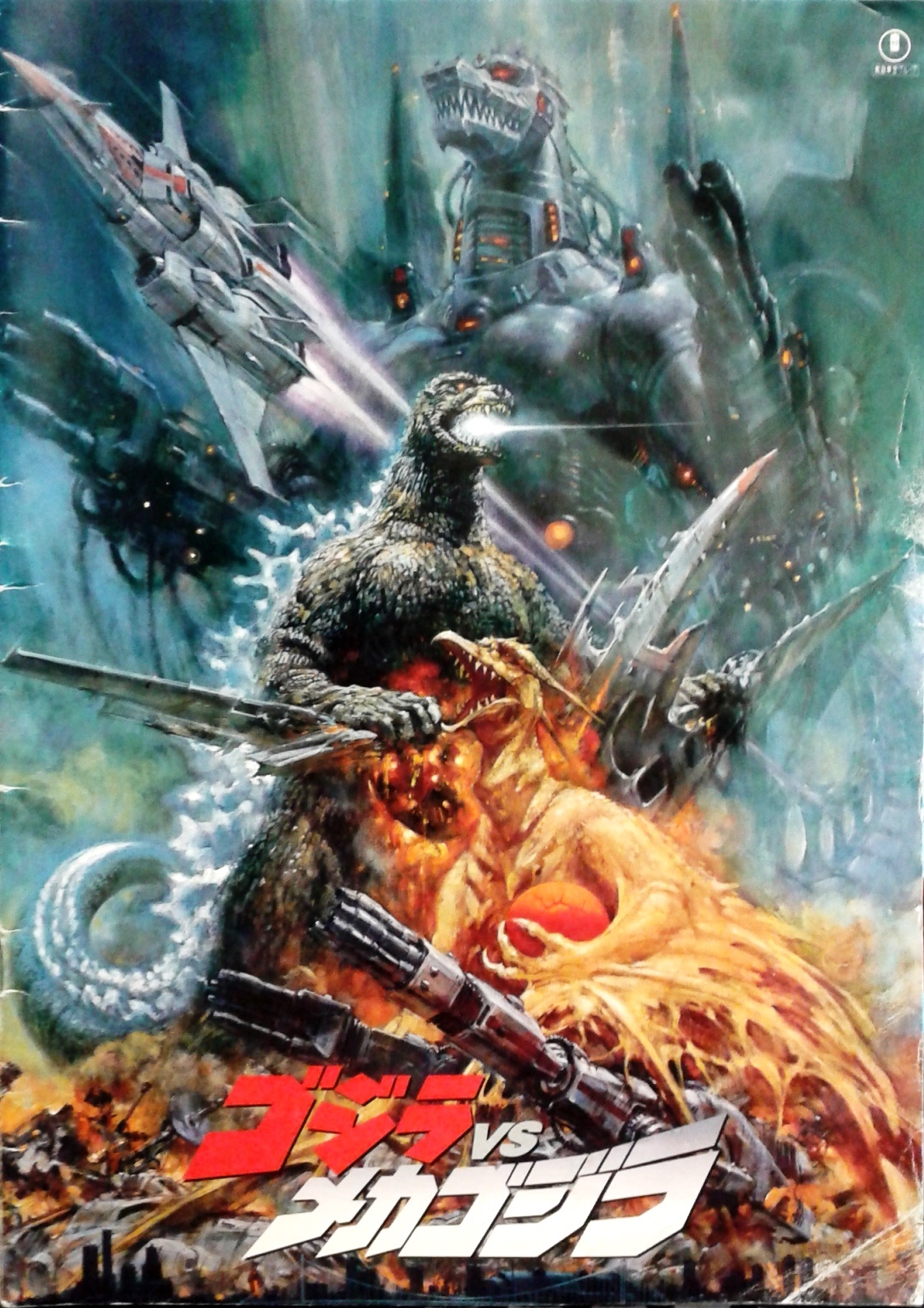 Ōrai has published thousands of artwork, not limited to film posters until now. Once he receives an order, “Ōrai started an elaborate and intensive research on plans of battleships and logbooks, in order to draw one naval battle; he set the imaginary many-faceted situation based on the fact such as date and climate” (Genkosha, 2014). As such, he compared his work as a painter to physical labor. Furthermore, his symbolic works reflects his intense artistic style and aloof lifestyle, as he lived crammed in his art studio in his wife’s hometown Miyazaki, a prefecture on the southern island of the Japanese peninsula. 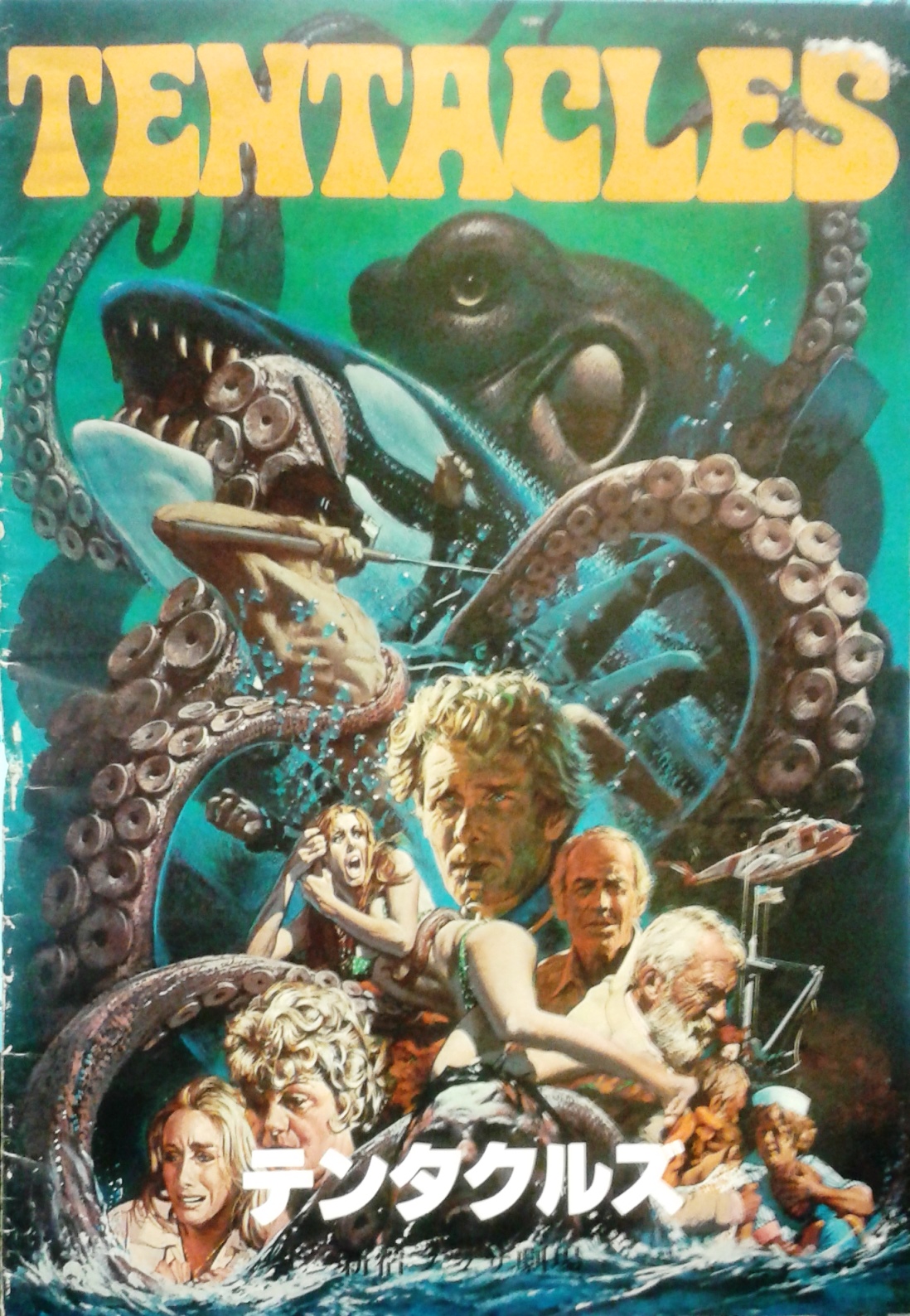 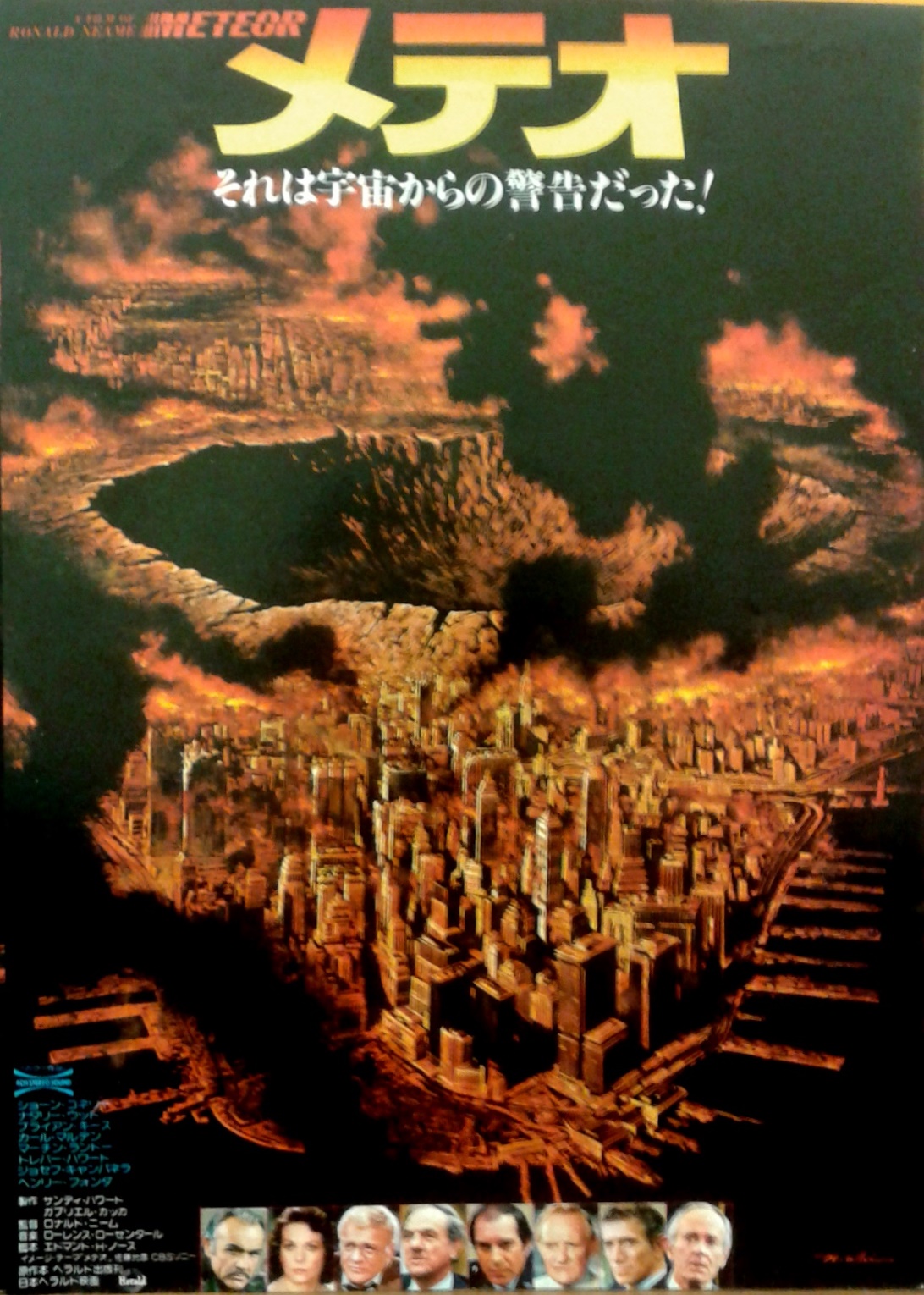 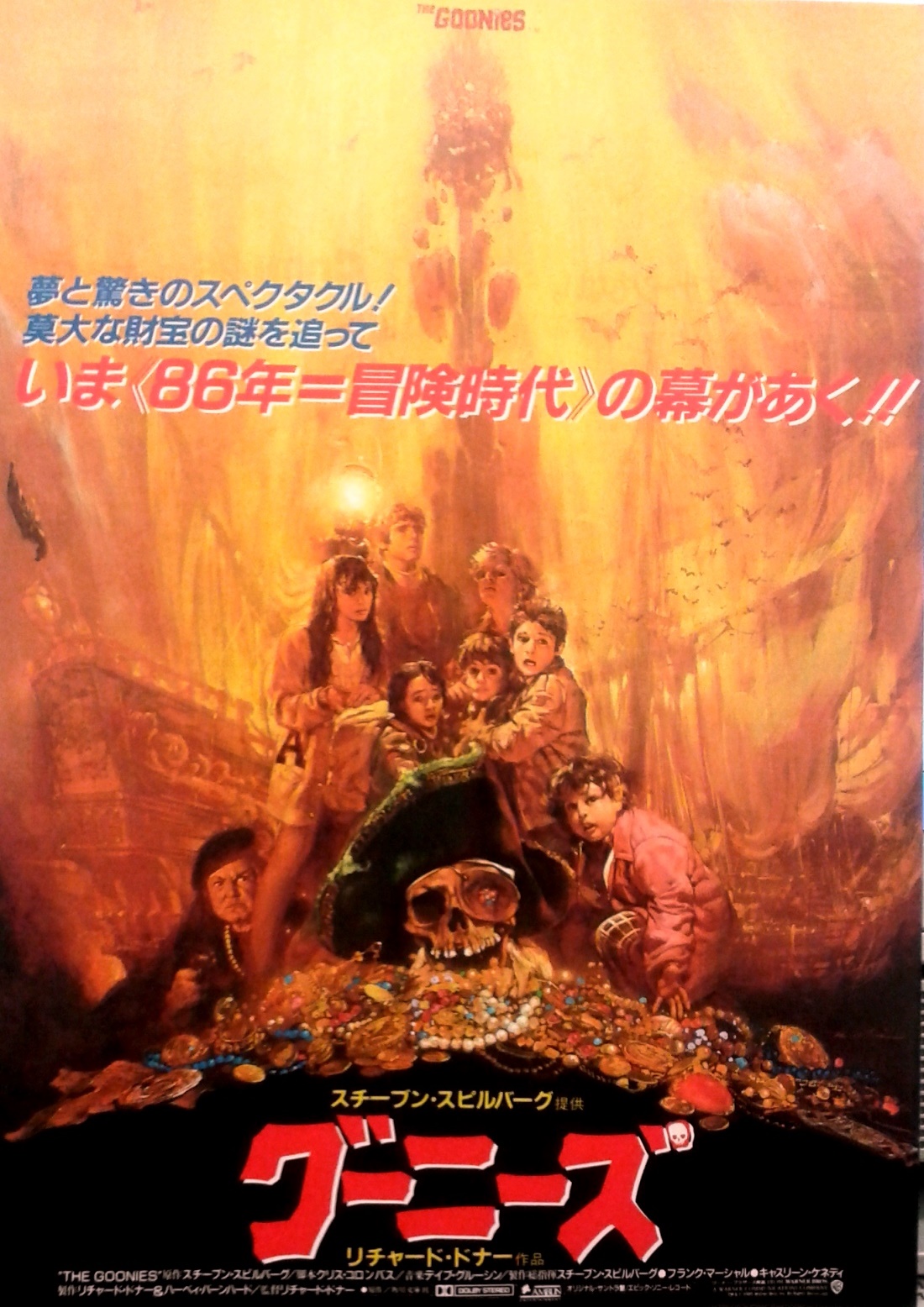 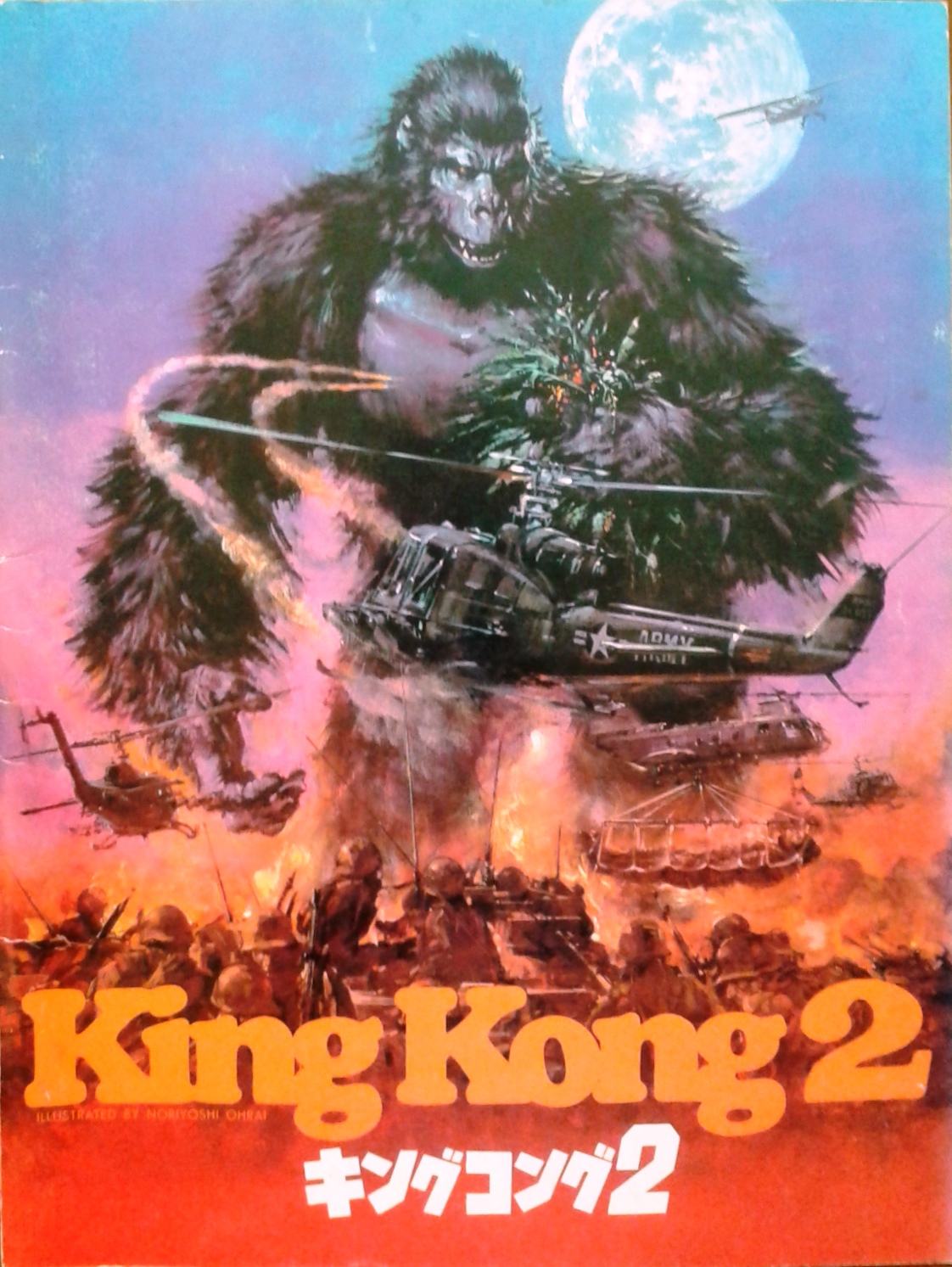 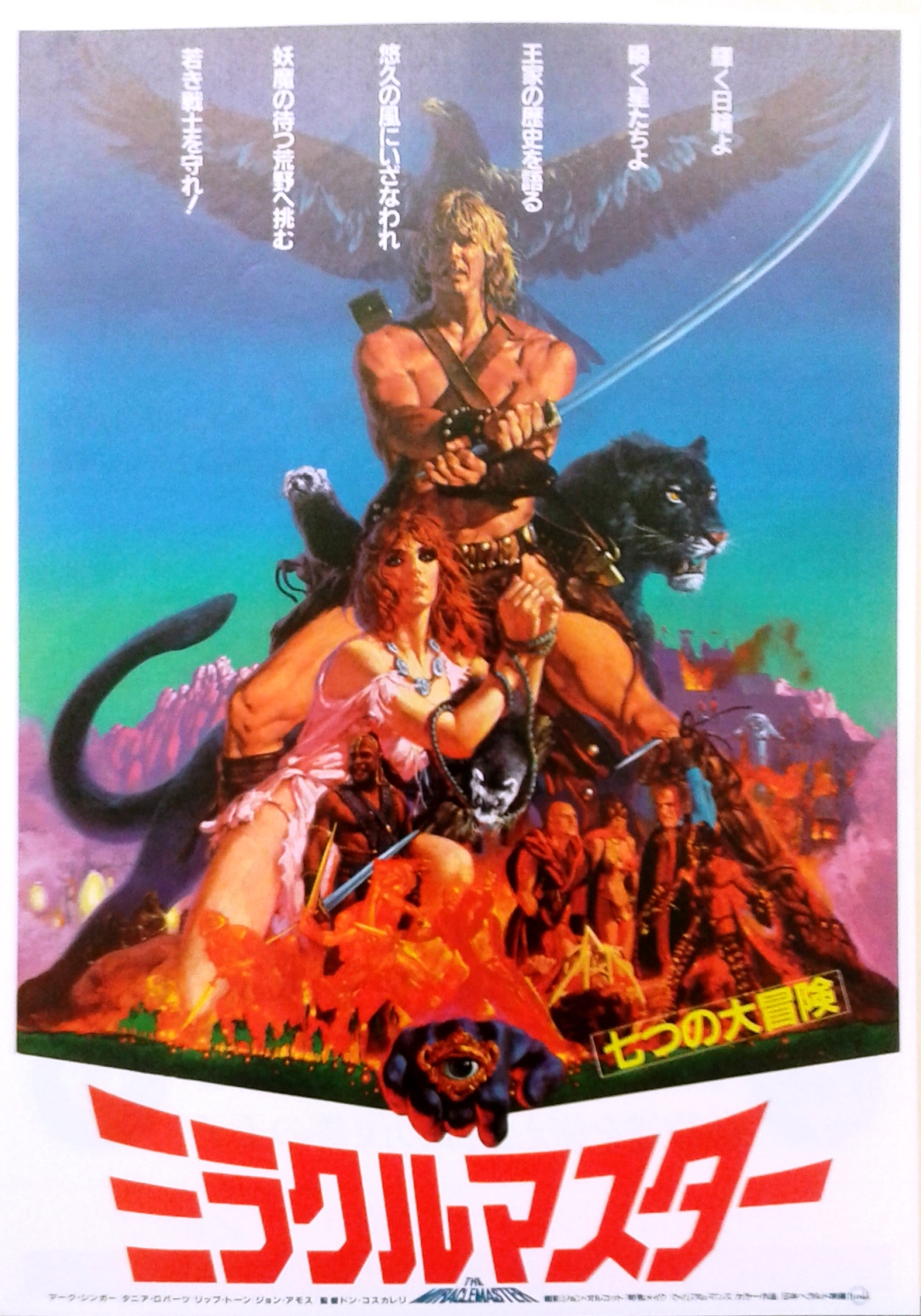 Ōrai’s work has attracted not only film fans, but also art fans, filmmakers, prospective film poster creators, and everyone else who sees his works around the world. Proving his achievement in cinema art, Ōrai was awarded the Film Award in 2014, which includes the Distinguished Services Award for his achievements in film visuals by the Agency for Cultural Affairs, Government of Japan.

The Makino ephemera collection includes gorgeous pieces of art from unparalleled creators like Ōrai. They are preserved in archival storage, in order to convey interesting stories on each piece to audiences beyond its time.