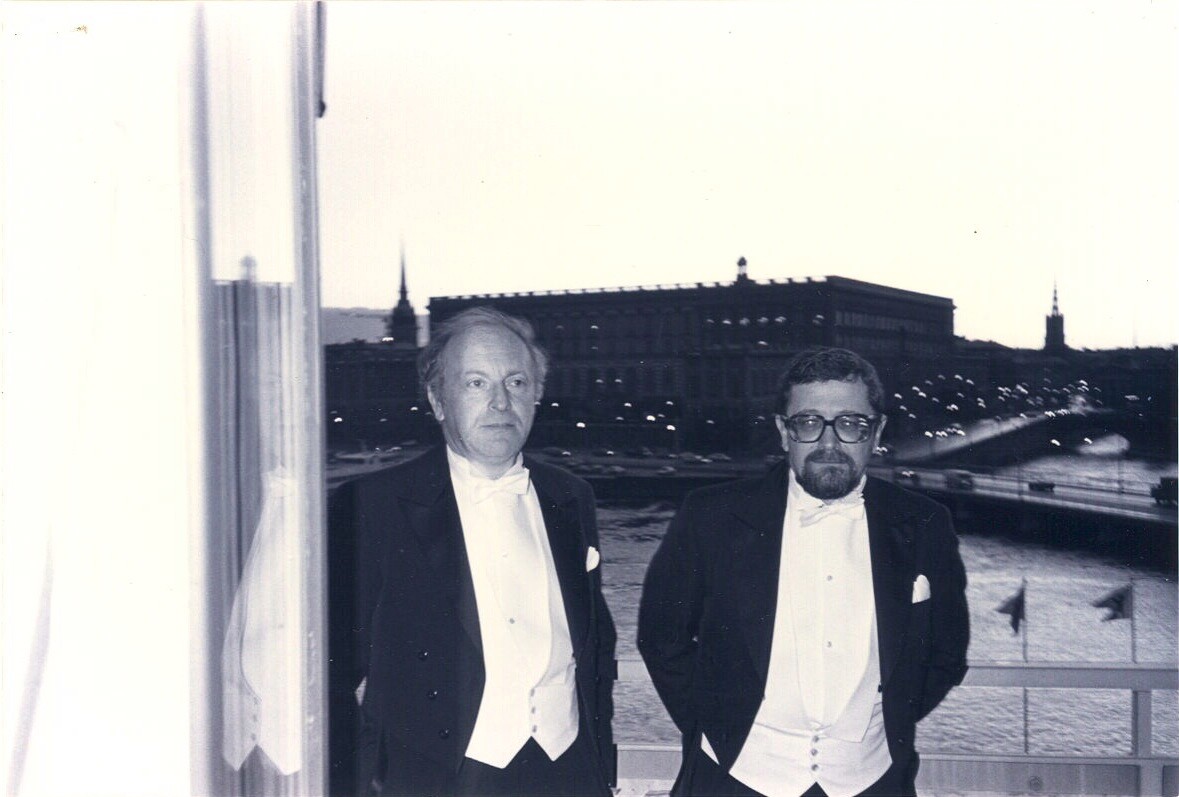 Born Aleksei Lifshits, Loseff was the son of Vladimir Lifshits, a well-known Russian poet. He graduated from the Leningrad State University and soon after started writing poetry for Russian children’s magazines. In order not to be confused with his father, he changed his name to Lev Loseff.

The collection, which contains approximately 40 feet of linear material, is comprised of manuscripts, poems, correspondence, photographs, and autographed first editions of Loseff’s work, as well as a significant number of subject files on Joseph Brodsky. Brodsky’s correspondence, drawings, typed and holograph manuscripts, and books with inscriptions cover the period 1969 to 2001. Some of the photographs cover an even earlier period in Brodsky’s life in Soviet Russia. The collection also includes legal papers relating to Joseph Brodsky’s will.

“These papers represent an important addition to the already rich collection of Russian materials to the Bakhmeteff Archive of Russian and East European History and Culture at RBML,” said Tanya Chebotarev, Curator of the Bakhmeteff Archive.  “His correspondence with well-known Russian émigré intellectuals including Sergei Dovlatov, Ivan Elagin, Konstantin Kuzminsky, Leonid Rzhevsky is complimented by his research materials on these significant representatives of Russian Diaspora.”

Loseff immigrated to the U.S. in 1976, and spent several years in Ann Arbor working for the Ardis Publishers while obtaining his American doctoral degree. In 1979, he accepted a position at Dartmouth College where he worked until his death. He published 14 well-received collections of verse, as well as numerous works of literary criticism.