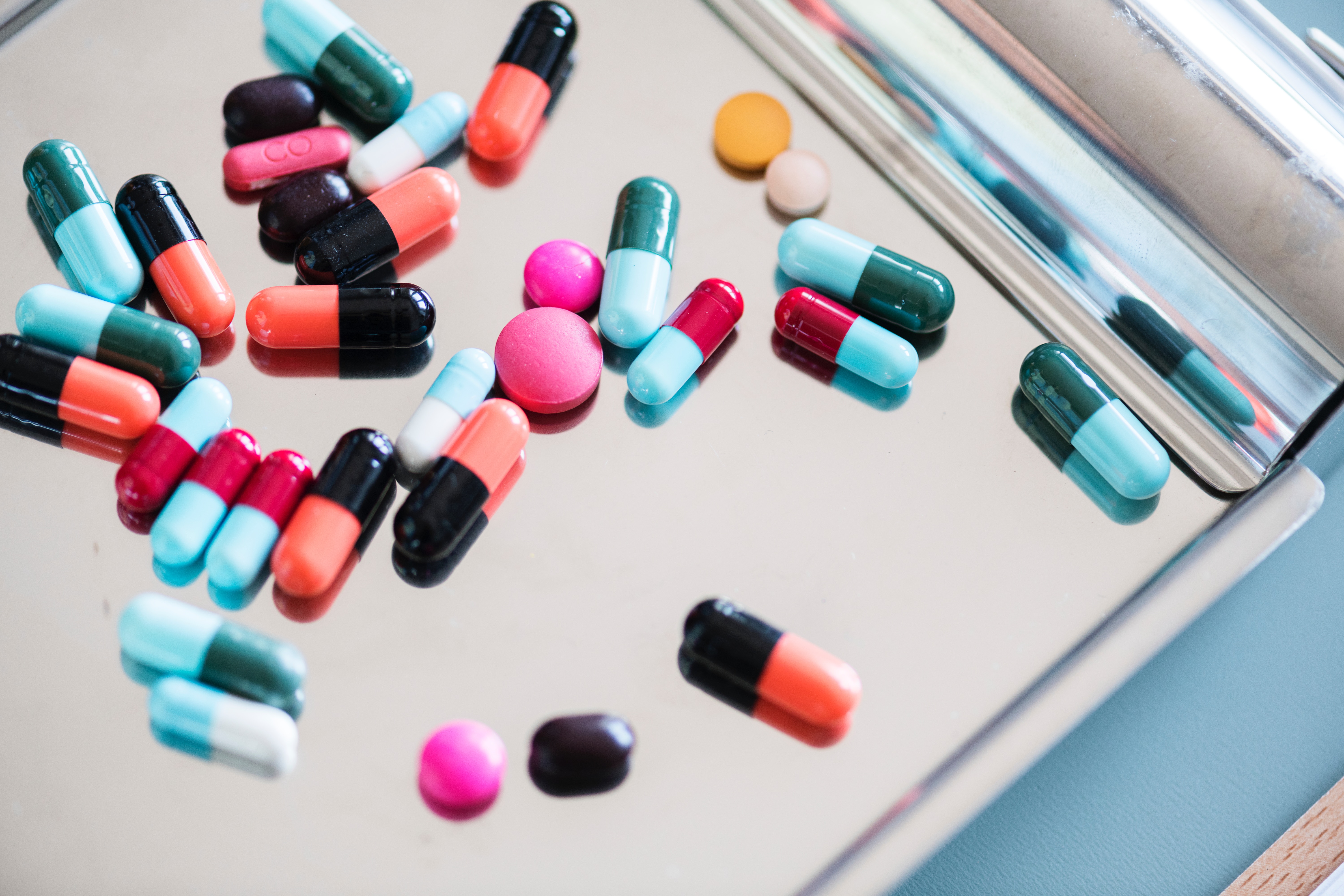 One doctor interviewed for the project was Dr. Wafaa El-Sadr. Dr El-Sadr was on the front lines at the start of the crisis practicing medicine in Harlem and helping to establish one of the first holistic clinics. It’s a wide-ranging interview that’s unique in its focus on the early stages of the epidemic, physicians’ initial confusion and frustration in only treating the symptoms of an as-yet-undefined disease and skepticism’s impact on low-income and minority communities in recognizing the epidemic.

When asked what Dr. El-Sadr learned from her time treating patients with HIV/AIDS, she said, “Oh, boy, it’s tough. I think it’s about people. I [have] come back to people and just the strength, and also about not giving up. It’s just not giving up on them. There is something in there. And accepting people. I think that would be it. And listening to them, too.”