the history of the Harlem institution, which served as the cultural center of the neighborhood for decades and catapulted dozens of African-American performers to national fame. Among those interviewed are performers in music, dance, and comedy; business managers; music industry employees; previous owners; and audience members who recount their relationship with the Apollo and their perceptions of its legacy. Performers describe the supportive but demanding culture of the Apollo and its role in honing their skills and building their reputations. Audience members and longtime neighborhood residents recount the key role of the Apollo in developing a sense of community and in bringing a cultural outlet to the neighborhood. Current employees of the newly revitalized theater discuss their plans to preserve and restore the Apollo’s legacy. As a whole, the interviews reveal the vitality and significance of the theater in the past, present, and future. 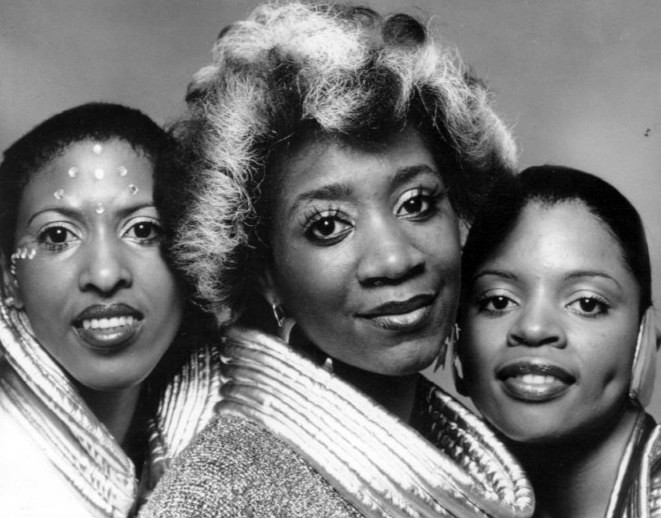 Incredible singer, artist and technologist Nona Hendryx — a solo artist in her own right and one-third of the group Labelle — describes what it meant to perform on the fabled stage:

…it was a stamp of approval that you could go anywhere in the world and perform. Because the Apollo audience truly was one of the hardest audiences in the world. In terms of, that they had seen the best for many years and if you could—and it wasn’t so much that you had to be better than anybody else, but you had to be good; you had to be real, you had to be authentic. You could not—if you copied somebody else, basically the audience would let you know because they‘d seen them before and they would let you know that. Why are you doing their act? Why aren’t you doing? You know, be original. And also, it just was an amazing stamp of approval that you had arrived and that—I’m trying to find the other words for it—but they were like, ―Don’t be trying to half-step on us. If you half- step on us, we are going to let you know. You will not get any applause, we will boo you. We will send you back to rehearsal. So that’s what it was like, it was for real. – Oral history interview with Nona Hendryx, 2010

Stop in to the Oral History Archives at Columbia, located in the Rare Book & Manuscript Library, to read the Hendryx interview and others from the Apollo Theater Collection. Please note that only transcripts are available at this time. For more information, visit the OHAC FAQ.