I’m pleased to announce the launch of the Stonewall 50 Commemoration Web Archive, comprised of web content captured in June and July 2019 commemorating the 50th anniversary of the Stonewall uprising. Stonewall is one of the key events in the history of civil rights and the single most important event in the development of the modern gay rights movement. The Stonewall 50 celebration and commemoration was observed all over the world, with the central focus on New York City. Much of the selected web content was produced by the member institutions of the the Stonewall 50 Consortium (largely NYC-based, with a few national and international organizations as well). Archived content includes commemorative websites featuring video or audio interviews with original participants in the Stonewall uprising, historical essays, and many special event and exhibition listings to help document how the anniversary was celebrated. The collection was proposed by Professor Andrew S. Dolkart of Columbia’s Graduate School of Architecture, Planning, and Preservation (GSAPP). 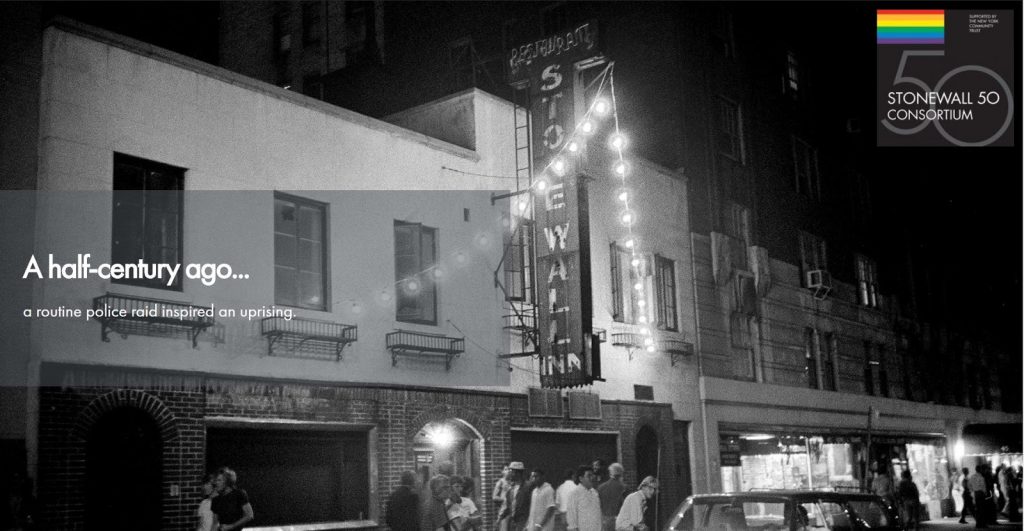 The Stonewall 50 Commemoration Web Archive is comprised of web content captured in June and July 2019 that commemorated the 50th anniversary of the Stonewall uprising.

Web archives preserve vulnerable information that may disappear from the live web and capture the ways in which selected websites have evolved over time. Columbia University Libraries is creating thematic collections of archived websites and archiving the University’s web domain. Columbia University Libraries is also participating in collaborative web collecting with other research libraries via the Ivy Plus Libraries Confederation and the International Internet Preservation Consortium. Learn more about the program and explore additional collections here. 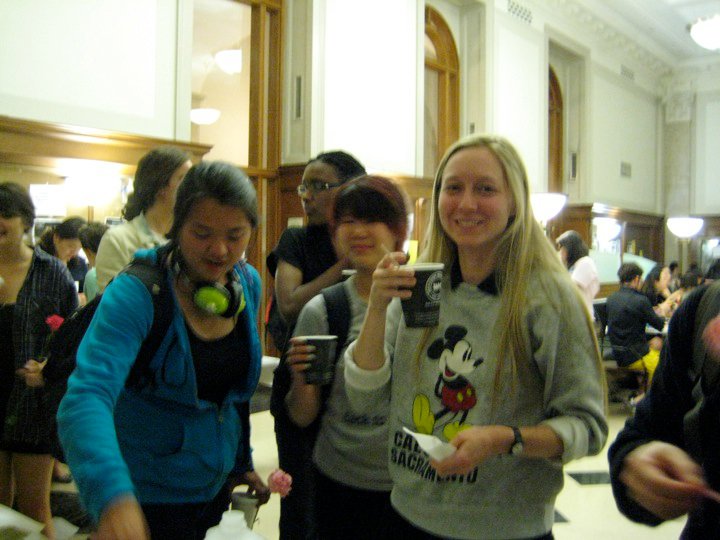