The Ivy Plus Libraries Confederation is pleased to announce the launch of the Brazilian Presidential Transition (2018) Web Archive. Built by the Ivy Plus Libraries Confederation, member libraries of the Latin America Libraries of the Northeast Group, and with significant contributions from members of the Seminar on the Acquisition of Latin American Library Materials, the Archive comprises Brazilian government websites in the areas of human rights, the environment, LGBTQ issues, and culture, for the period following the election of Jair Bolsonaro as president of Brazil on October 28, 2018, up to his inauguration on January 1, 2019. The collection targets web content considered to be vulnerable due to the anticipated consolidation or elimination in the aforementioned areas, and represents a snapshot of government content before Bolsonaro took office, with the aim of preserving these important, but potentially ephemeral, documents for researchers and scholars.

The Brazilian Presidential Transition (2018) Web Archive was built to preserve web content created by the Brazilian government related to culture, the environment, human rights, and LGBTQ issues that is predicted to be erased or consolidated under the administration of the newly-elected Brazilian president, Jair Bolsonaro, pictured here at his inauguration in January 2019.

If you have questions about the Brazilian Presidential Transition (2018) Web Archive or the larger Web Collecting Program, please reach out to ivyplusweb@library.columbia.edu. 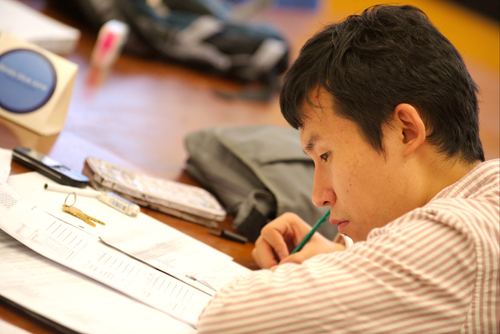