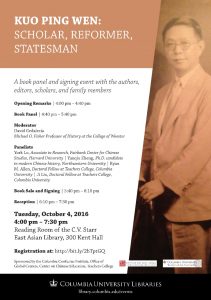 Registration is required for participation in this event.

Orientation sessions to introduce resources in all East Asian languages are scheduled for this week as follows:

No advance sign-up necessary. All sessions will be approximately 90 minutes, and take place in our Kress Seminar Room (access via stack level 200). 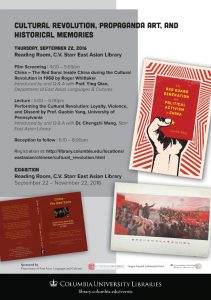