Marilyn Crispell started out life as a classically trained traditional musician. Born in Philadelphia, she attended the Peabody Institute and the New England School of Music, where she studied piano and composition. She contended in competitions and gave recitals. However, at the age of 28, she experienced a revelation when she first heard the music of John Coltrane, (particularly A Love Supreme). In that moment, her whole approach to music changed.

As one of the few female composers and one of only a handful in experimental jazz, Marilyn Crispell found a place for herself in the world of contemporary jazz – touring across Europe with the Reggie Workman Ensemble, the Braxton Quartet and as a solo artist. Her compositional style has followed the works of Paul Bley and Leo Smith.

During the course of her career, Marilyn Crispell has performed with and inspired such artists as contemporary composers: John Cage, Pauline Oliveros, Robert Cogan, Pozzi Escot, Manfred Niehaus and Anthony Davis (including his opera X with the New York City Opera). 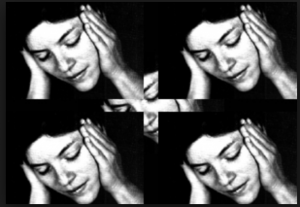 Ms. Crispell has also performed at music festivals across Europe including Luzerne, Duerrenmatt, Ulmo, Guelph and the Berlin Festival. In America, she has been an active centerpiece in the experimental jazz world, performing at the Christian Markle festival at the Whitney Museum and receiving a Guggenheim Fellowship, she has won three New York Foundation for the Arts fellowship grants (1988-1989, 1994-1995 and 2006-2007) and a Mary Flagler Cary Charitable Trust composition commission (1988-1989).

In addition to performing, Ms. Crispell has taught improvisation workshops and given lecture/demonstrations at universities and art centers in the U.S., Europe, Canada, Australia and New Zealand. She has also collaborated with videographers, filmmakers, dancers and poets including a part in George Quashi’s “Art is…” series and “All About Jazz” a multi-media project, which she created with Cy Twombly. 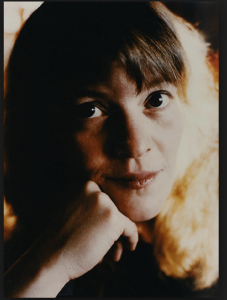 She continues to play and compose from her longterm home in Woodstock, NY.