Franchise historicizes the origins of today’s pervasive racialized health disparities by examining the forces that brought McDonald’s into so many corners of Black life.  By taking a historical approach to the question of nutrition and food politics, Chatelain brings new insights into what is necessary to change the health of Black America.

Southern Nation examines how southern members of Congress shaped national public policy and American institutions from Reconstruction to the New Deal—and along the way remade the region and the nation in their own image. The central paradox of southern politics was how such a highly diverse region could be transformed into a coherent and unified bloc—a veritable nation within a nation that exercised extraordinary influence in politics. Southern Nation reveals how southern members of Congress gradually won for themselves an unparalleled role in policymaking, and left all southerners—whites and blacks—disadvantaged to this day. 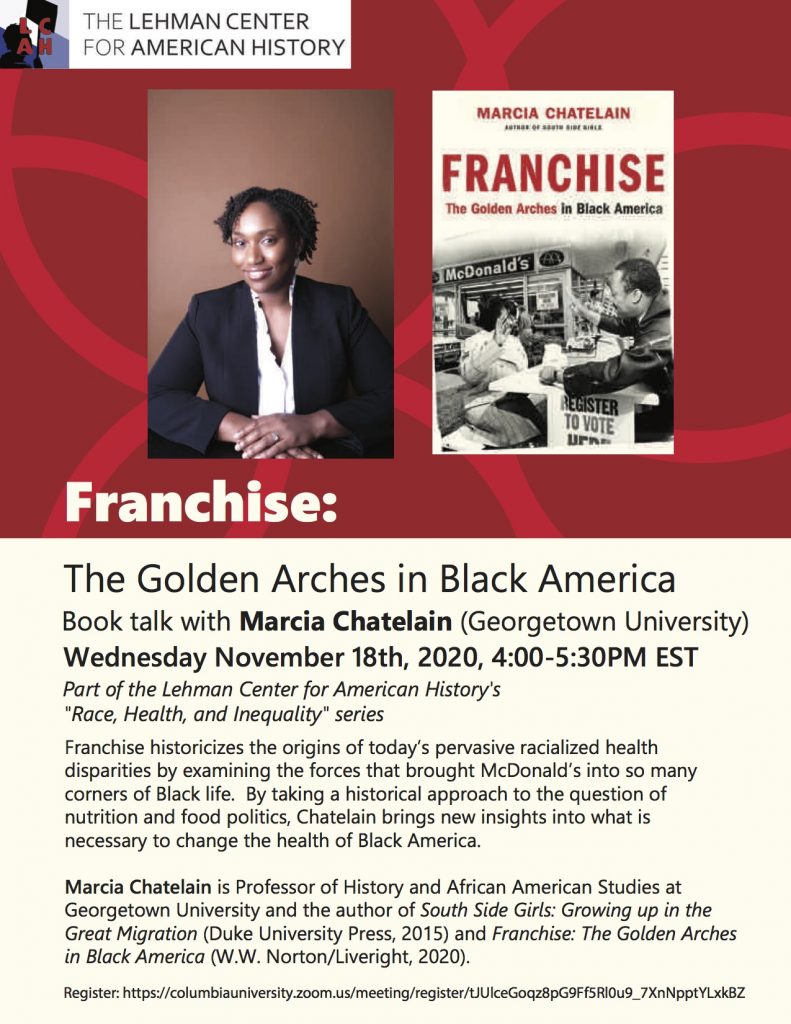 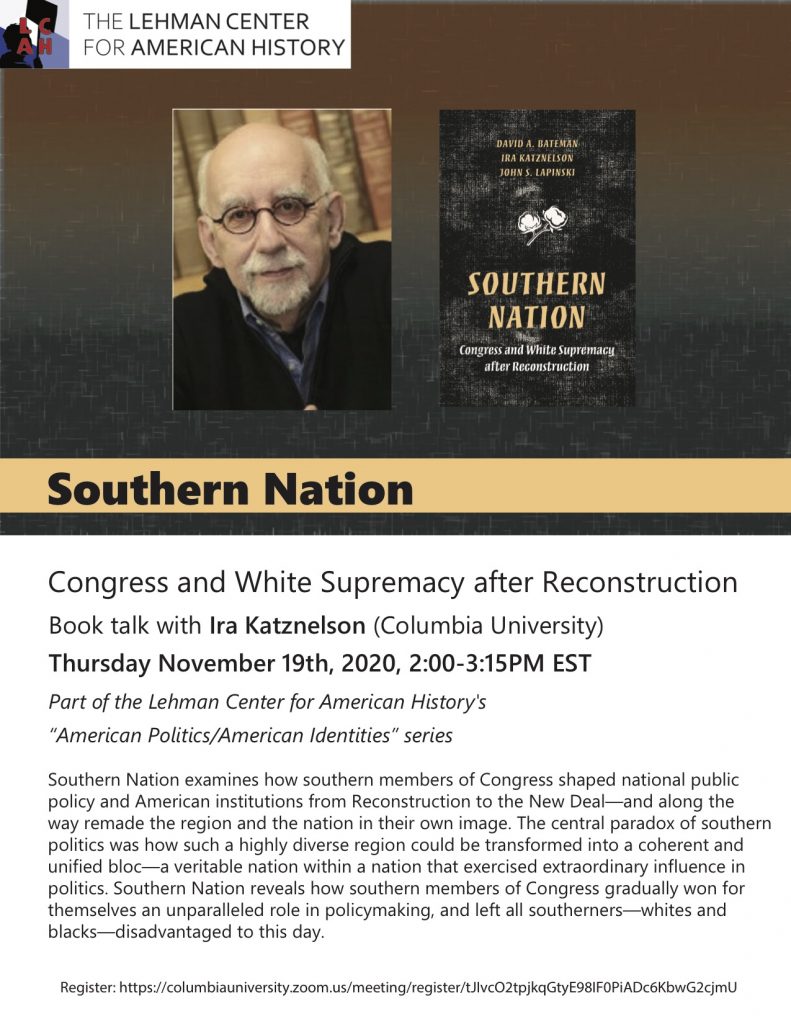