User-designed prototype for a medical device 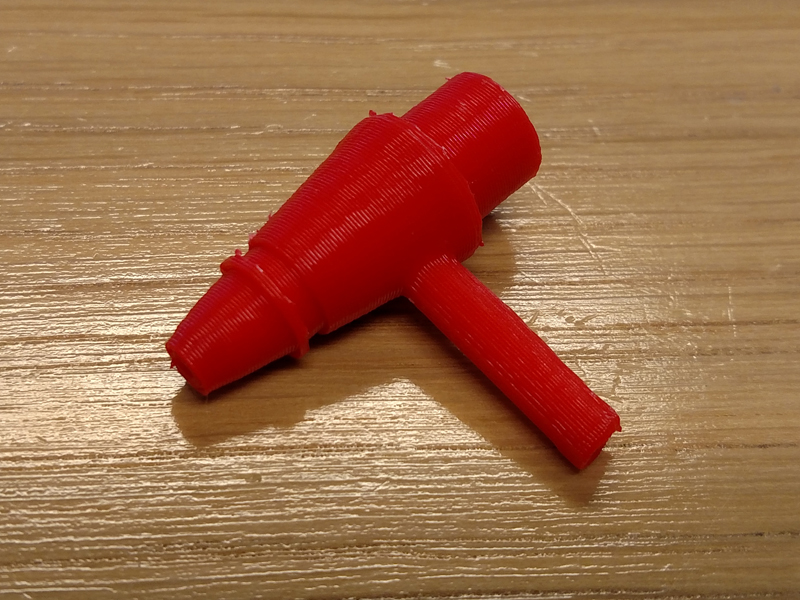 Don’t forget to visit our Getting Started page! 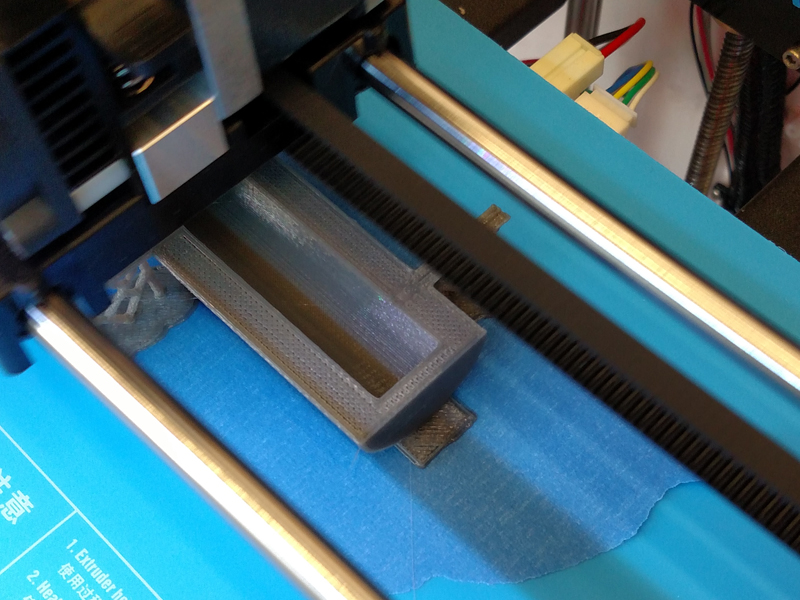 Don’t forget to visit our Getting Started page!

A concerned citizen pointed us to this 2013 ZDnet post in which the potential dangers of 3D printing are highlighted.

The ZDnet post mostly cites a Phys.org post which cites the original article by Stephens et al. (2013), and as is usually the case with most scientific reporting these days, a lot of nuance gets lost in this process.

One main issue with the 2013 paper is that while they measured particulates emitted by printers using both ABS and PLA, they did not analyze the chemical identity of these emissions.  It was a useful first approach but the mere presence of particulates in high concentrations does not in and of itself tell you anything about health hazards.  One must also consider that we are surrounded by particulates from a variety of sources at all times, as one paragraph from Stephens et al. points out:

Several recent studies have also reported size-resolved and/or total UFP emission rates from a variety of other consumer devices, appliances, and activities such as laser printers, candles, cigarettes, irons, radiators, and cooking on gas and electric stoves (e.g., Dennekamp, 2001, Wallace et al., 2004, Wallace et al., 2008, Afshari et al., 2005, Buonanno et al., 2009 and He et al., 2010). Unfortunately, it is not straightforward to compare our results directly to results from many of these studies because they have varied in both their minimum and maximum measured particle sizes, as well as in their definition of UFPs. However, Buonanno et al. (2009) reported total UFP emission rates over the same size range as ours measured during various cooking activities. For comparison, our estimate of the total UFP emission rate for a single PLA-based 3D printer (1.9–2.0 × 1010 # min−1) was similar to that reported during cooking with an electric frying pan (1.1–2.7 × 1010 # min−1). The same 3D printer utilizing a higher temperature ABS feedstock had an emission rate estimate (1.8–2.0 × 1011 # min−1) similar to that reported during grilling food on gas or electric stoves at low power (1.2–2.9 × 1011 # min−1), but approximately an order of magnitude lower than gas or electric stoves operating at high power (1.2–3.4 × 1012 # min−1). Regardless, the desktop 3D printers measured herein can all be classified as “high emitters” with UFP emission rates greater than 1010 particles per min, according to criteria set forth in He et al. (2007).

I had previously posted about this topic citing a more recent study (with Stephens now as the senior author) in which particle emissions were measured from a variety of filaments; they took the extra step of characterizing the chemical composition of the emissions, finding that printers using ABS emitted some rather nasty stuff.  We only use PLA in our printers and part of its appeal (aside from printing characteristics) is the fact that PLA is biodegradable and in fact is widely used in applications where you want something that will dissolve away without harm in the body.

As more studies come out, I predict that the bad characteristics of the other widely-used 3D printing material (ABS) will become more prominent; I also predict that, given the quality of media reports on such things, the difference between ABS and PLA will not be emphasized, and the general public might become more wary of 3D printing in general.

With respect to the Columbia community visiting our printers in the Science & Engineering Library, I want to point out that we do not operate in a vacuum — Environmental Health & Safety has paid us a visit (as well as other 3D printing locations around campus) to obtain air samples while the machines were in operation.  They are monitoring the literature and our specific environments and I assure you that we would not be allowed to operate in the current manner if there were concerns about air quality around the printers.