Last fall Kim’s Video donated its entire rental collection of VHS and DVDs from the former store on Broadway and 113th Street to Columbia University Libraries. As of September, nearly two thousand DVD titles are now available in the Butler Media Center for currently enrolled students, staff and faculty to check out from the library.

The Kim’s Video collection of 17,500 DVDs, 10,000 VHS tapes and 500 box sets covers every genre of film and TV programming, including such diverse areas as Asian film, anime, and horror/thriller films. The gift was presented in honor of the Film Division in the School of the Arts. 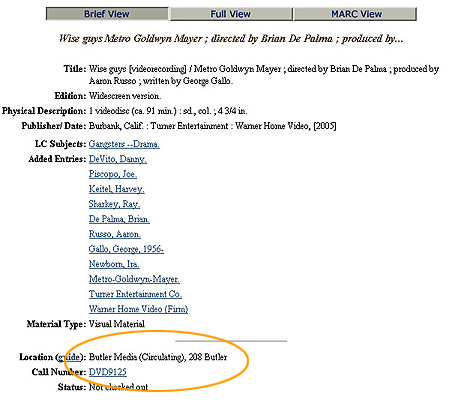