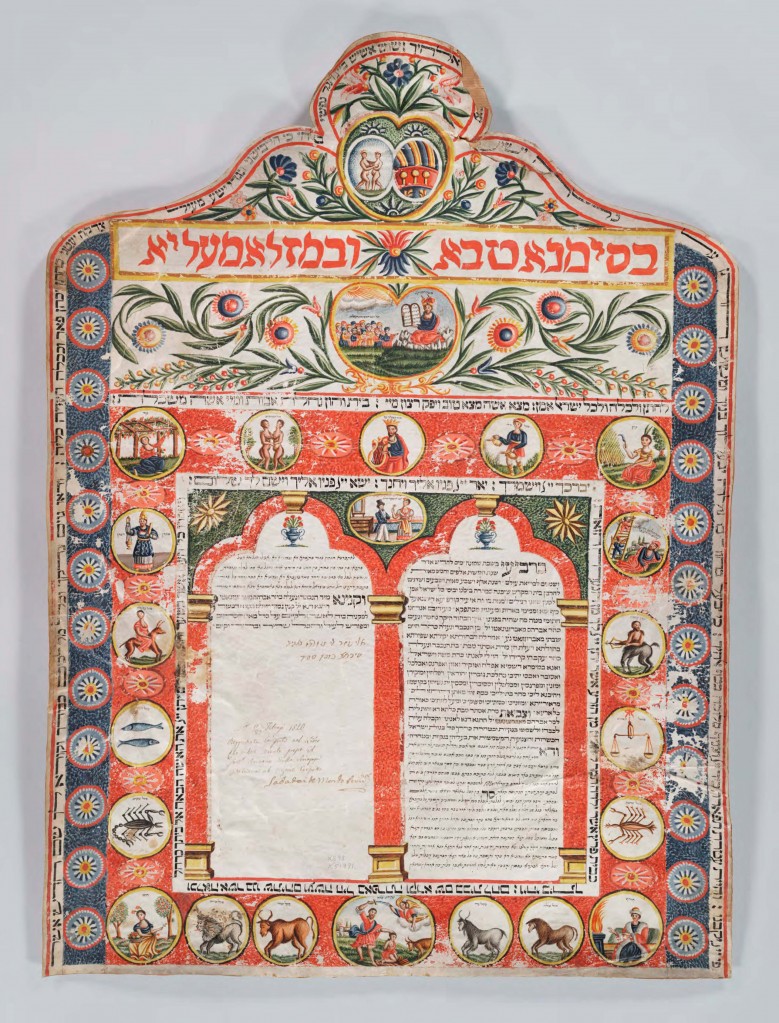 According to the Encyclopedia Judaica, Jews have been known to live in Corfu from the 12th century until the present day, but the community was particularly vibrant from the 16th century until 1944, when 1800 Corfu Jews were deported to Auschwitz.

One thought on “Corfu Ketubah”