At the beginning of 2018, the Norman E. Alexander Library received a generous gift to be added to Columbia’s collections.  The gift includes printed and handwritten materials from the 14th to the 20th centuries, and spans the globe, from Djerba to Dresden, from Mantua to Maryland, Jerusalem to Jessnitz, Sydney to Sulzbach, and many more.  Included in the gift were about 30 volumes from the famed Valmadonna Trust Library of London.  The majority of that collection was acquired by the National Library of Israel in early 2017.

Particularly amazing about this collection was that it filled many gaps in our existing collection that could not be filled due to our current collecting priorities and budget.  We are thus particularly grateful for this, and are very pleased to say that many of the materials have already been used in classes.

Some of the highlights are described below, with forthcoming posts on more of the collection.

A Hebrew-Ladino Biblical lexicon (Venice, 1617): This has already been used in not one, but two classes! “Jewish Literature In Translation” and “Jewish Book Cultures in the Early Modern World.” 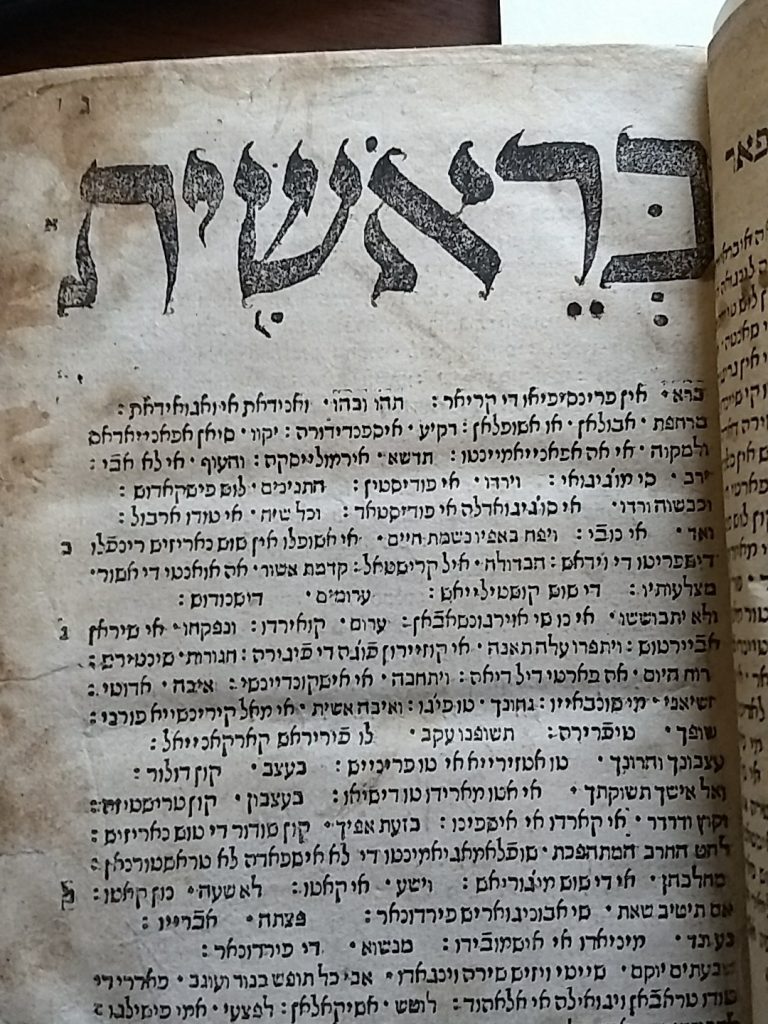 An important example of later illustrations can be found in the Sefirat ha-omer book produced by the Roedelheim press in 1900.  The book includes lovely images with various depictions of notable days on the Jewish calendar: 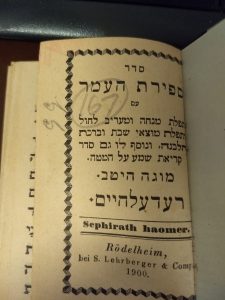 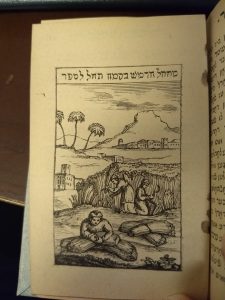 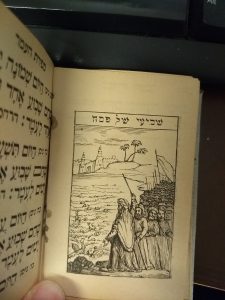 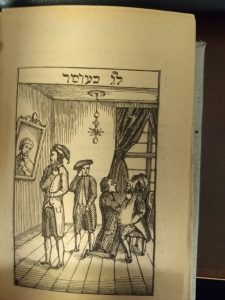 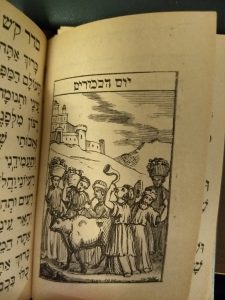 The Darmstadt Haggadah is a glorious illuminated manuscript, originally produced in the 15th century.  Columbia’s collection is most strong in the early modern period, and we don’t have very many illuminated medieval manuscript, so this facsimile of that manuscript is an important addition to our teaching collection. 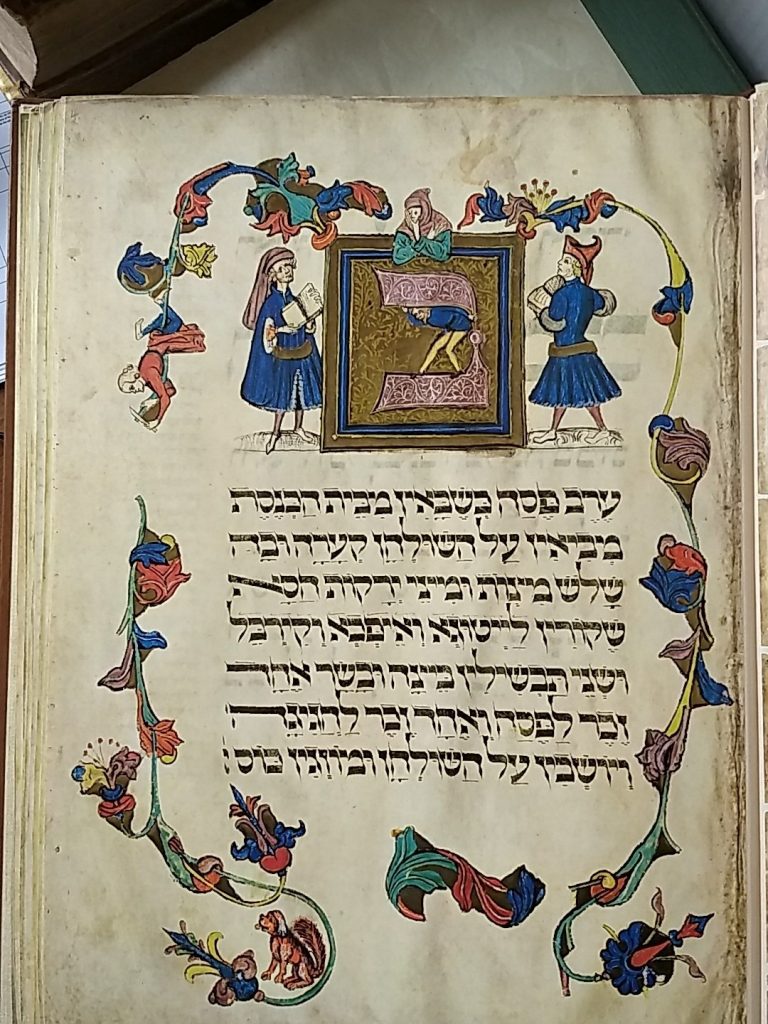 In the United States, the Eldridge Street Synagogue was of primary importance to Eastern European Ashkenazi immigrants to the Lower East Side.  Their Constitution was printed in Yiddish (here, from 1913): 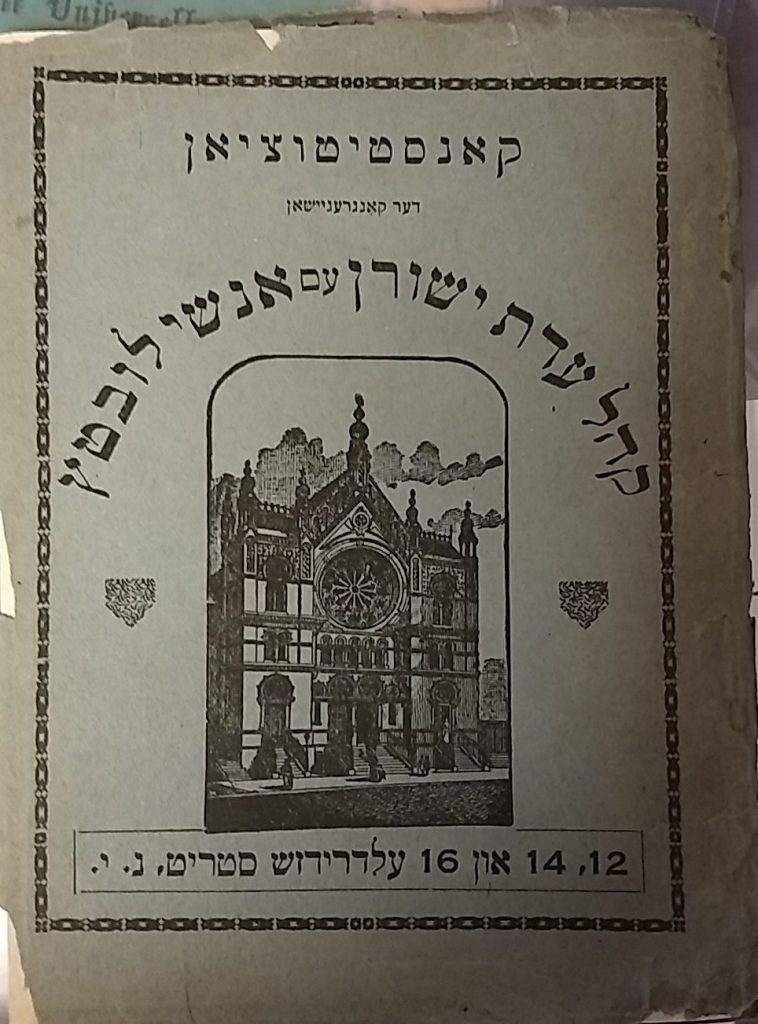 An important collection of Yiddish sheet music delighted the students in the Jewish Music in New York class, and potential researchers have already reached out regarding their interest in further research: 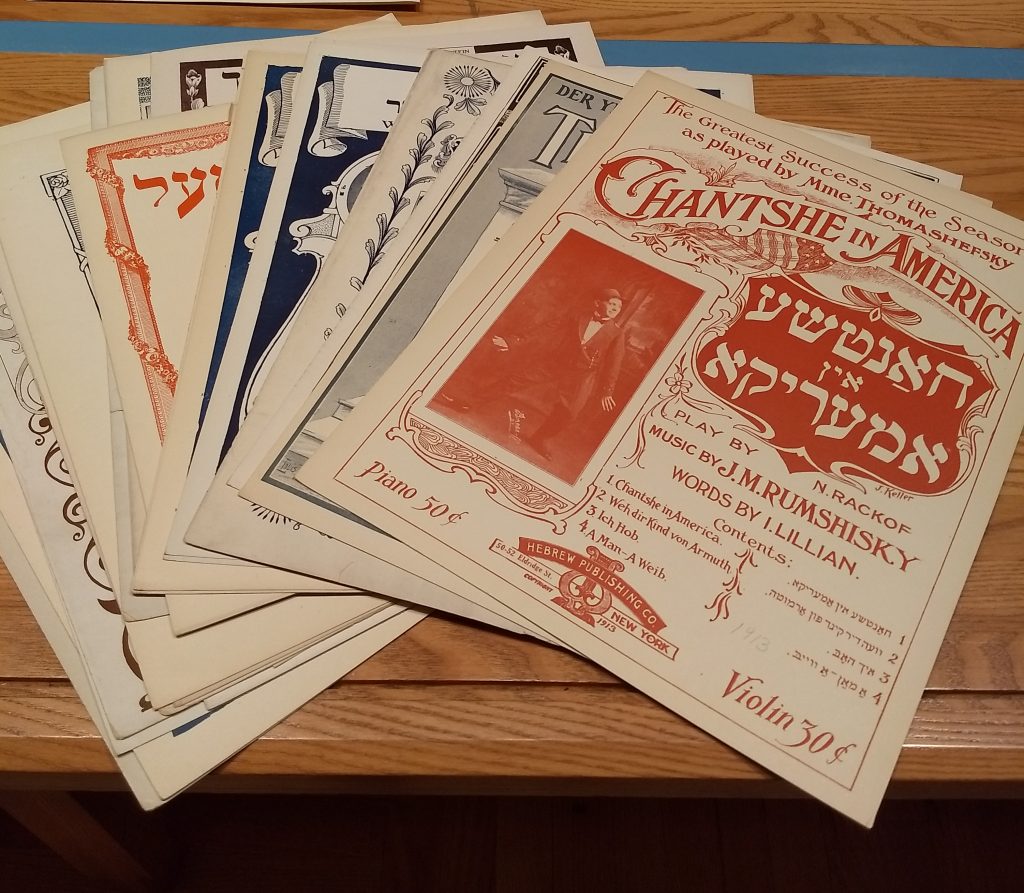 Unfortunately, there are too many examples that exist of antisemitic materials, but when contextualized, they can be very important for the study of the phenomenon.  Below, a series of books depicting “Jewish” (and sometimes “Italian”) jokes.  These made in appearance in a class on Jewish Humor. 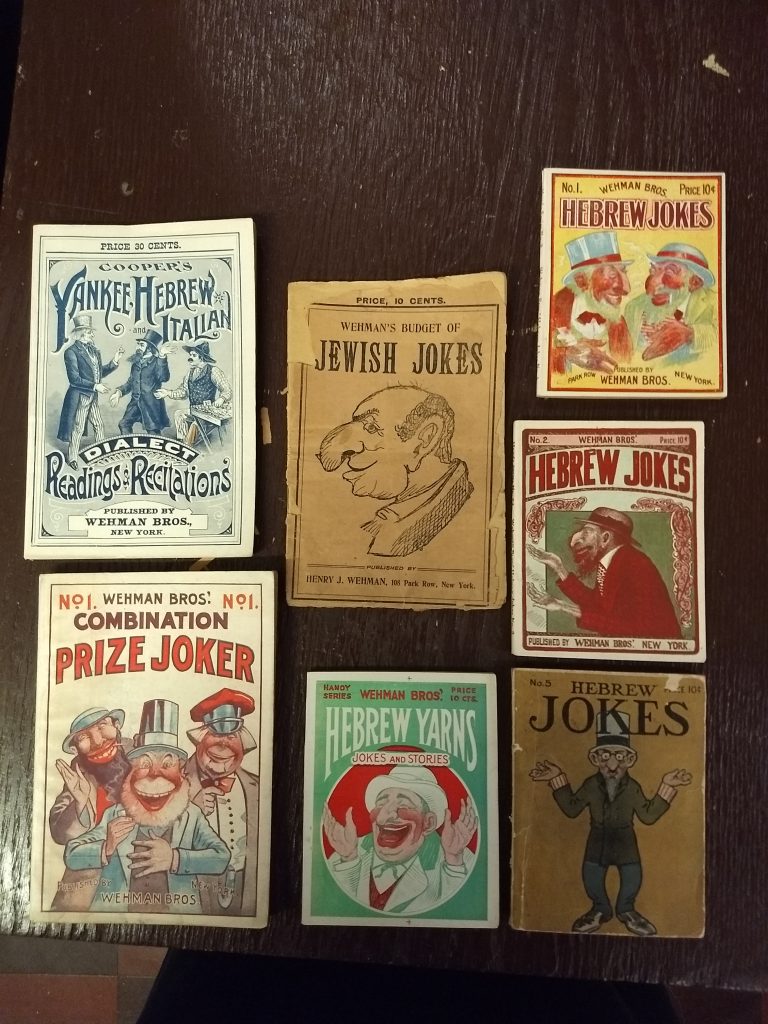 A notable event related to antisemitism is the false accusation, trial, and punishment of Alfred Dreyfus.  Here are some drawings of notable characters from the trial, in Hermann-Paul’s pro-Dreyfusard “Deux Cents Dessins” from 1900 (our copy includes some of the original drawings as well). 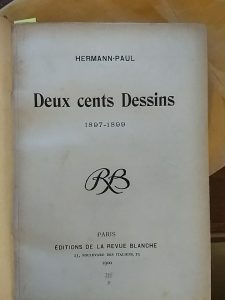 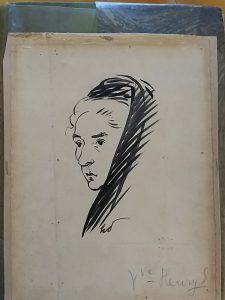 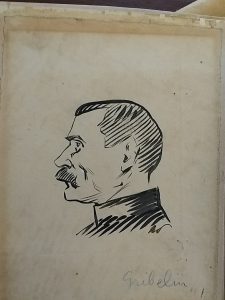 The gift also includes a lovely collection of artists’ books, mostly from the early 20th century.  Artists’ books are already a strong collecting area at Columbia, but the Rare Book and Manuscript Library did not have too much in the way of Judaica until now.  Most of these are from pre-WWII Europe or pre-State Palestine. 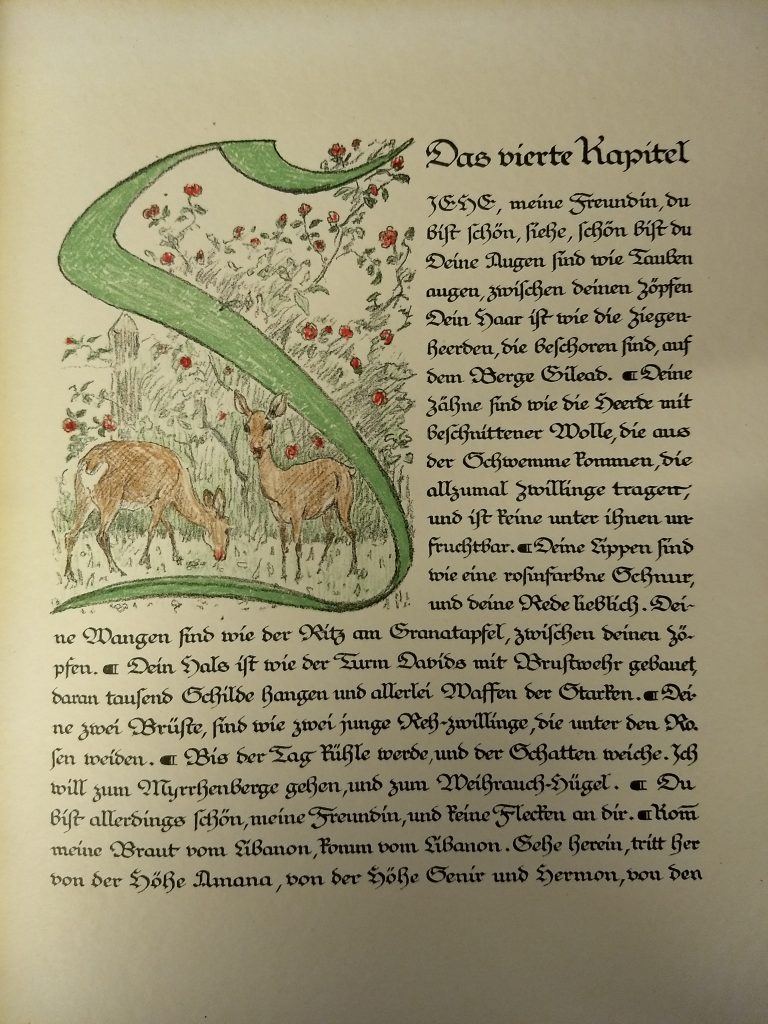 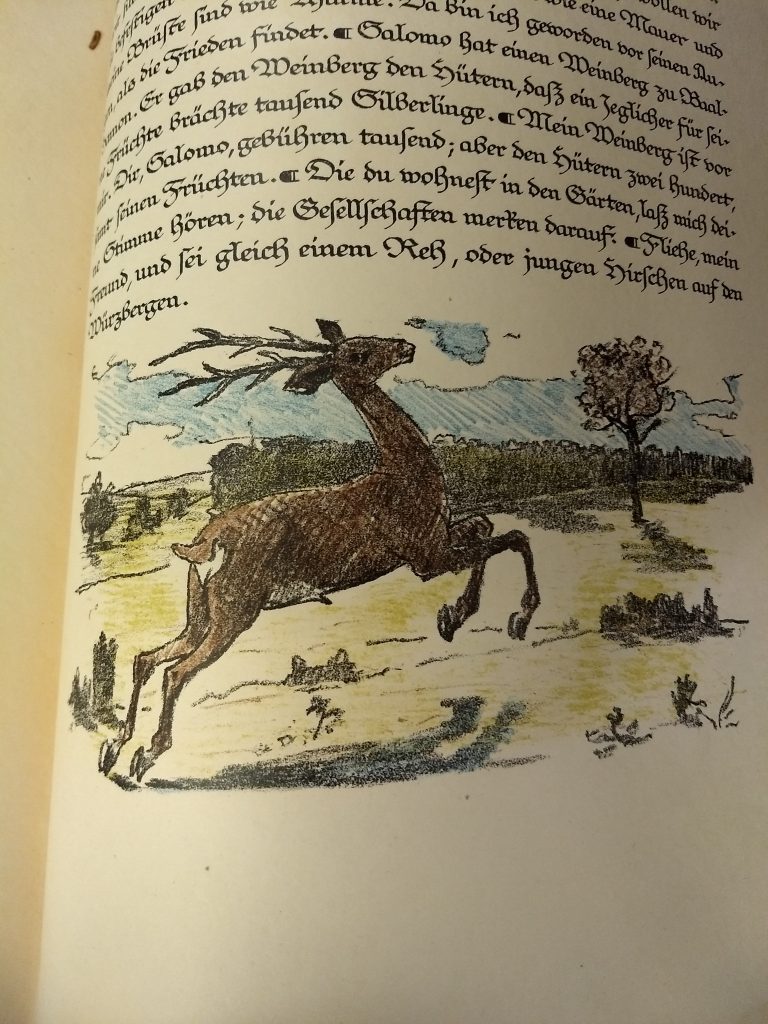 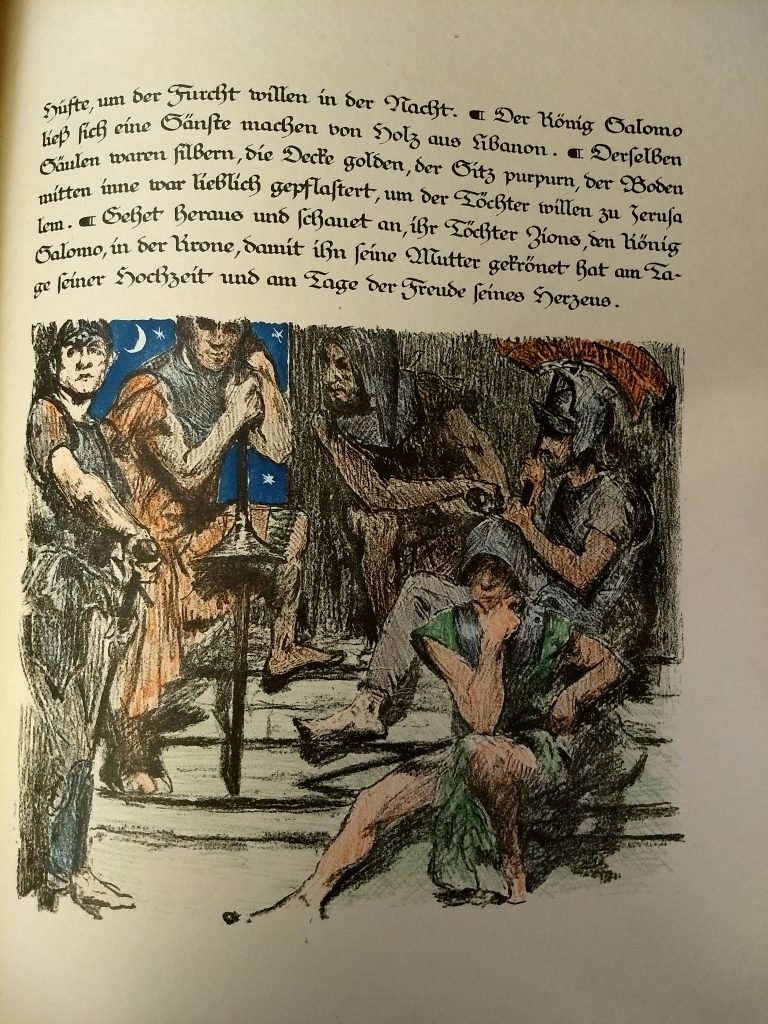 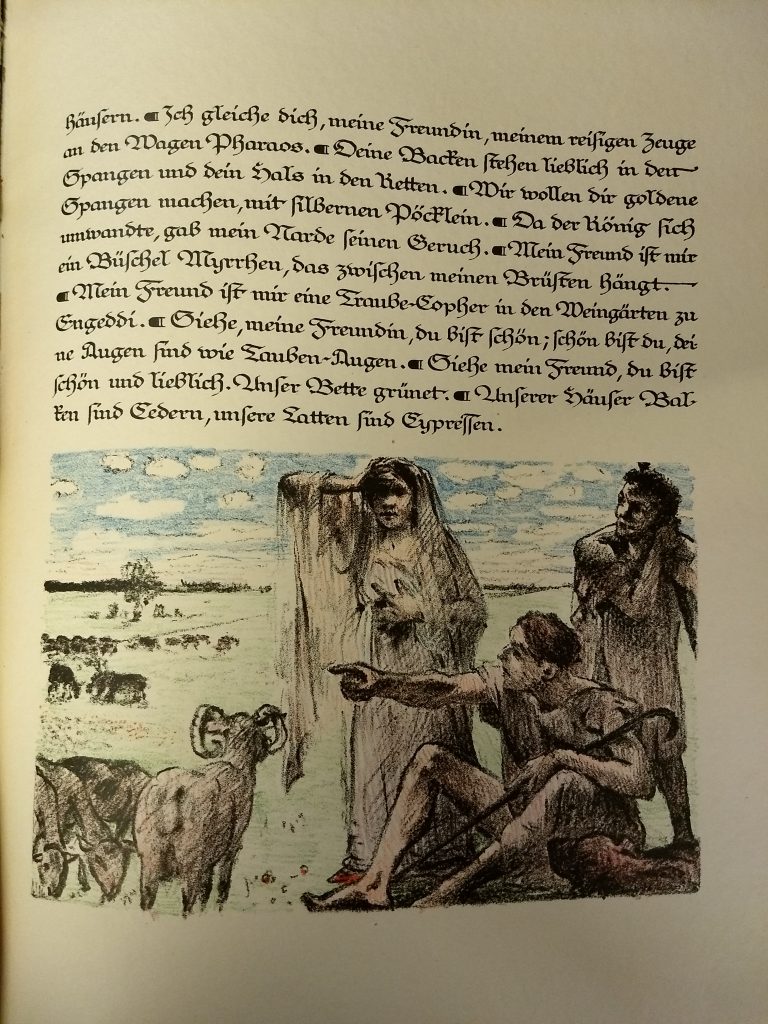 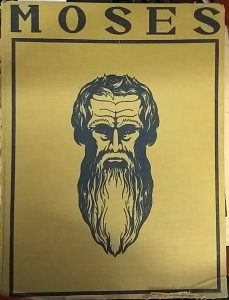 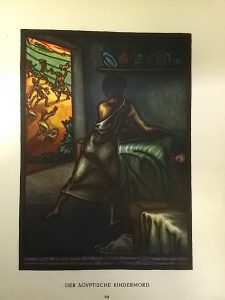 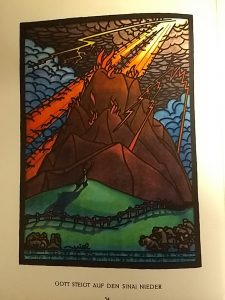 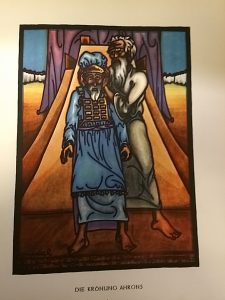 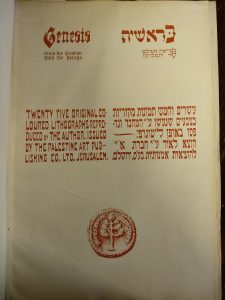 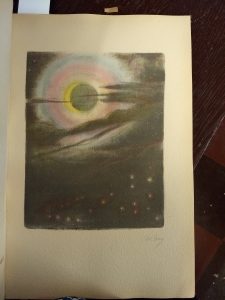 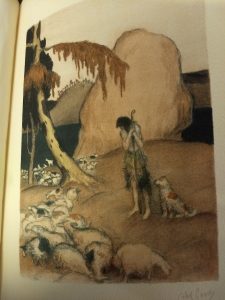 We’ll post more examples in the coming months, as the processing continues and the books are made accessible to our users.