In recent months, the 2CUL Librarian for Slavic, Eurasian and East European Studies made a number of significant antiquarian purchases for library partners Cornell & Columbia. 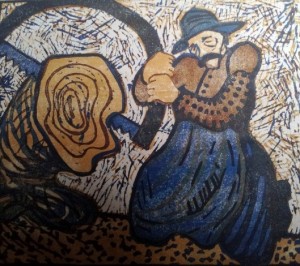 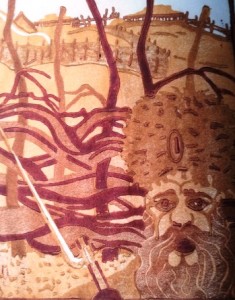 Both titles are available in the Division of Rare & Manuscript Collections at the Carl A. Kroch Library. 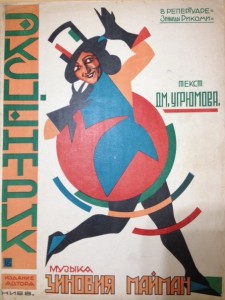 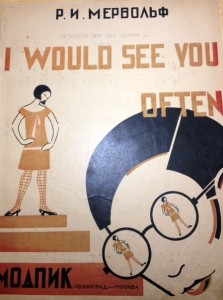 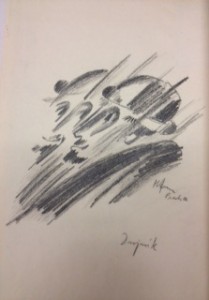 influenced by Cubism.   This item was purchased in honor of Robert Belknap, Professor Emeritus of Slavic Languages, former Director of the Russian Institute, and former Director of University Seminars, in recognition of his contributions to Dostoyevsky scholarship, his many kindnesses to generations of students, and his exemplary service to Columbia University. 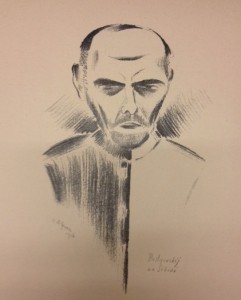 Top, illustration to “The Double,”; below, “Dostoyevsky in Siberia.” 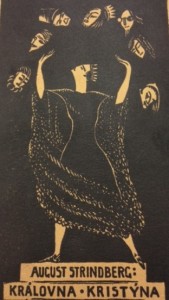 Both Columbia and Cornell have also benefited from a number of significant donations: