In 2019, Columbia has received a large portion of the personal library and realia collection assembled by Hamilton College Professor Emeritus Franklin A. Sciacca (Columbia BA and PhD).  The collection consists of 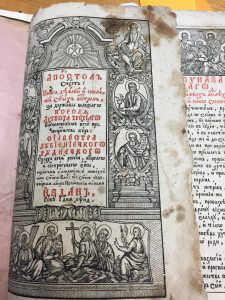 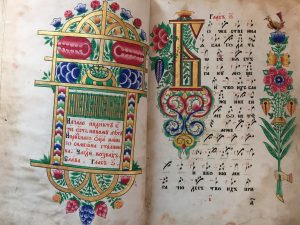 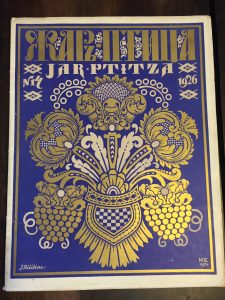 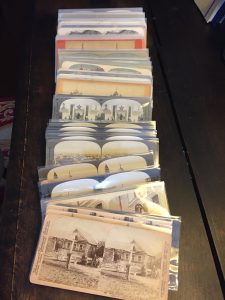 Examples of late 19th and early 20th Century materials from the Sciacca Collection.

Also included in the Sciacca Gift are examples of pre-Revolutionary and Soviet-era realia, including mid-19th century badges for village and volost’ elders, medals worn by elected officials in provincial cities, and various commemorative medals, coins, and porcelain.  This is unquestionably one of the more significant collections of early Slavonic imprints and imperial realia to come to the Columbia Libraries.  These materials are now being processed into the collection, where they will be available to present and future generations of researchers.

We are grateful to Professor Sciacca for donating this diverse and important collection to his Alma Mater!