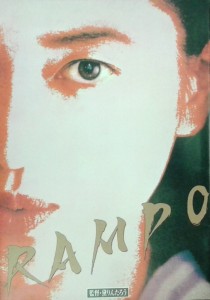 The ephemera within the Makino Collection are the most vibrant part of it. Generally speaking, the word “ephemera” means “something which has a transitory existence”. What exactly does “ephemera” mean in the archival world and in library and information science? The term is defined by the Library of Congress (2008) as:

Ephemeral materials may also be produced in a variety of electronic formats, such as web sites, web pages, web logs, pod casts, etc. These materials are typically published outside of official or normal channels. 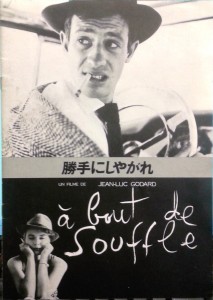 Japanese film ephemera are considered to be very unique. Why? What makes Japanese film ephemera so special? Film ephemera are considered to be one of the most significant aspects of films in Japan. Film programs, especially, are extremely unique, in that all films in Japan, including revivals and retrospectives, produce film programs that are on a level not seen in the United States and other countries. There is no other country like Japan, where every variety of film publishes an elaborate program, which is sold at movie theaters only during the film’s run. Interestingly, the majority of audiences are accustomed to, or cannot resist purchasing a program when they are at the movie theater. It is like getting popcorn at a movie theater in the United States. In Japan, audiences purchase a film program instead of popcorn, or they might get both. In this way, film programs have always been present in the lives of Japanese theater goers broadening their film intelligence, and showing them the larger world. END_OF_DOCUMENT_TOKEN_TO_BE_REPLACED