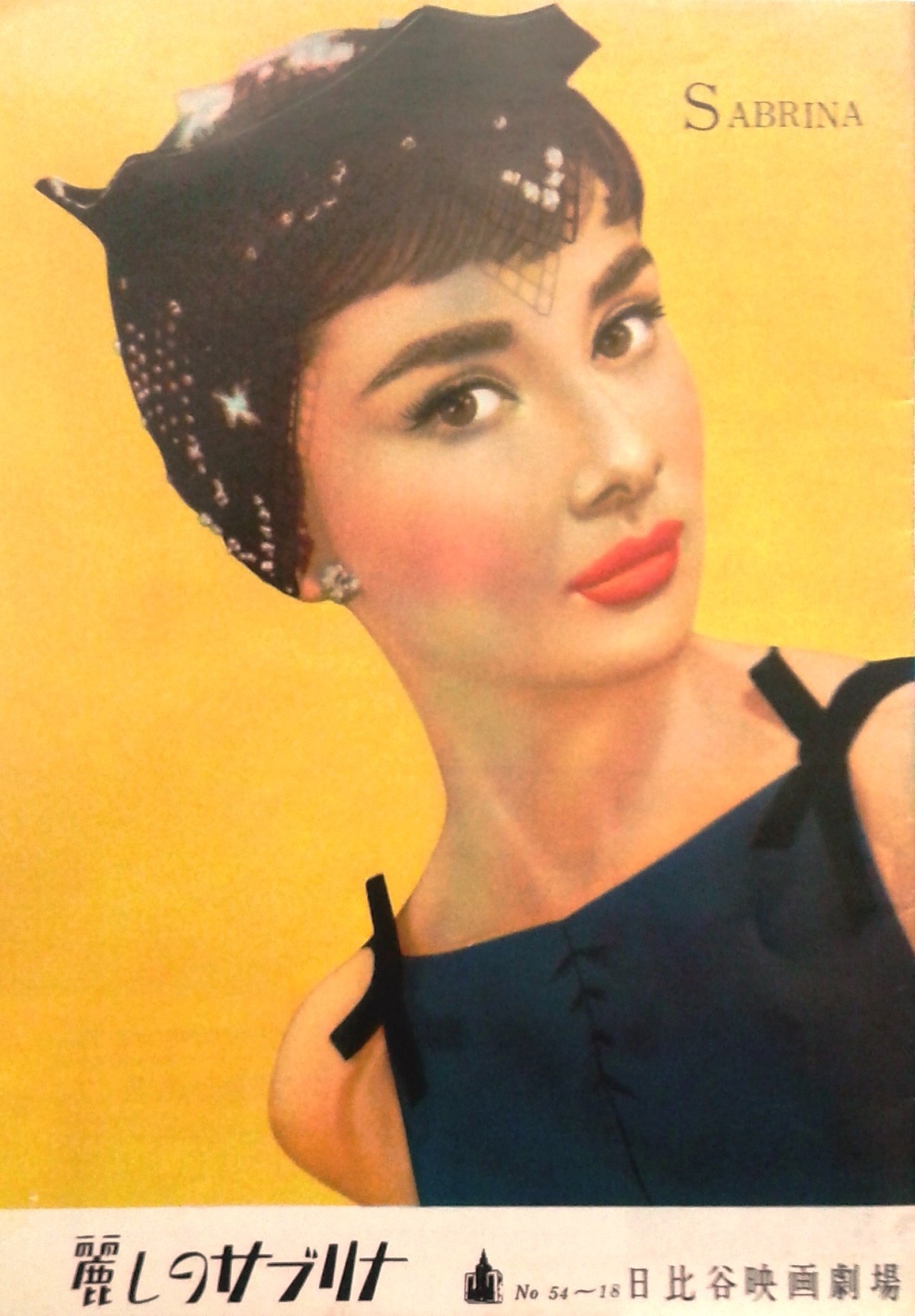 Movie posters appeal to the public and delight the eyes of people who see them; in Japan, they are exhibited everywhere downtown, primarily at train stations and movie theaters. Mostly, since the late 1960’s, the design of film posters has reflected the cover design of film programs and fliers. Not only the design of posters, but also where and how long  they are displayed, reflects how film distributors would like to promote the film, as well as its anticipated audience size and box office numbers. Traditionally, most of the creators remained anonymous.

Since they started to be produced, film posters have continued to be produced by an outside designer within the film studio, or by a designer externally, under the control of film production and distribution companies. 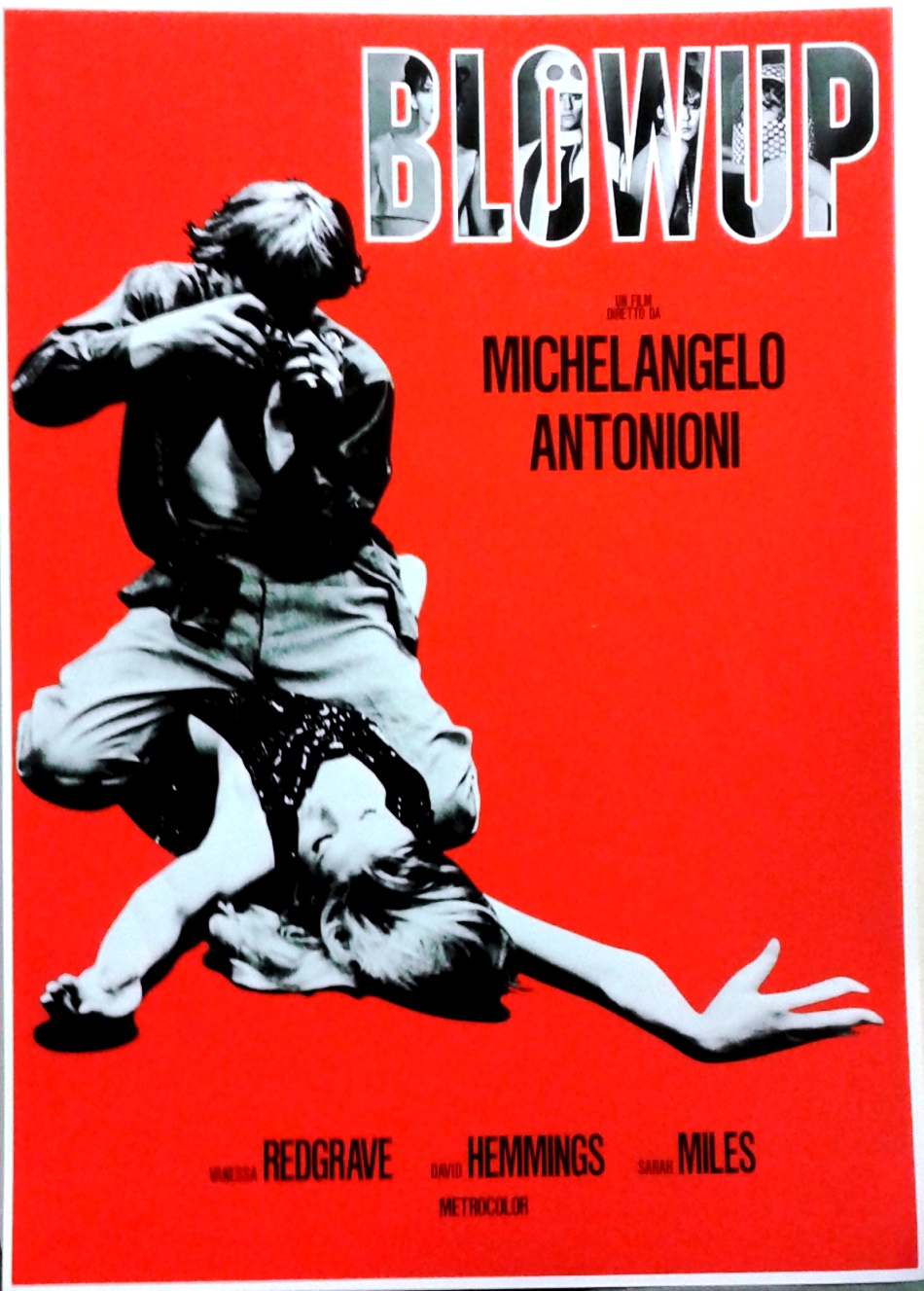 Initially, the typical designs of film promotion materials were hand-illustrated close-ups of starring actors and actresses. As the design tools and film genres diversified, film ephemera design became more sophisticated; designers were allowed to be more experimental and reflect their creative style, which included characters, minimalist typography, collage, and artistic drawing, among many other elements. Today, some foreign films create a different design to fit unique markets like Japan, while others reproduce the original universal design using the appropriate foreign language. Sometimes copyright issues drive new designs once creations go beyond the border. 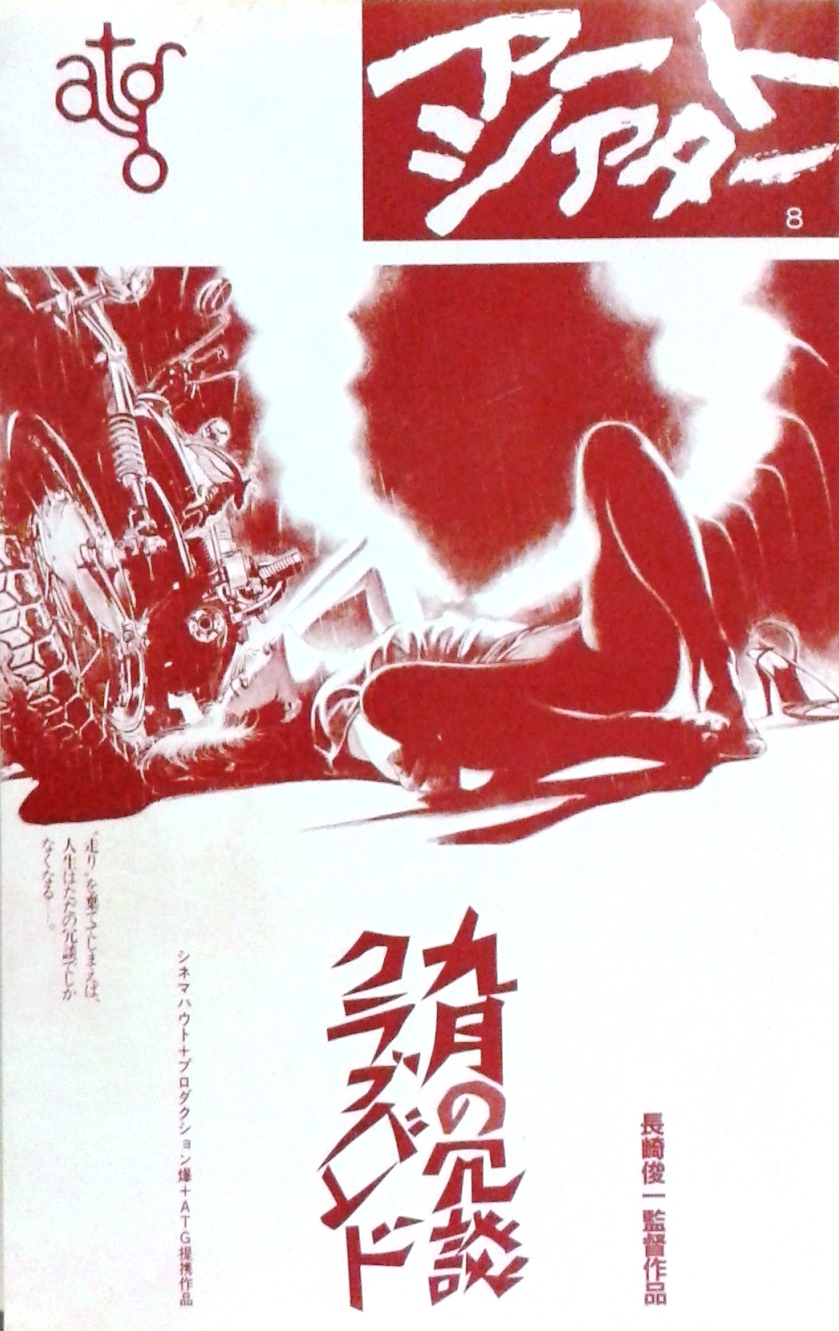 Film ephemera are tools of film promotion, and rules existed to make film promotion a box-office success. For each foreign film, there were certain basic rules; American film posters generally had to feature a close-up of film stars, while European films placed more importance on design itself. However, after Art Theatre Guild (ATG), a radical film distribution company, brought completely innovative types of avant-garde films to the world with their launch in 1961, the trend turned in a completely new direction.

ATG’s posters and fliers exhibited their new experimental views of the film world. As they did with the innovative line-up of their films, ATG adopted unnamed but now famed creators and graphic designers of that time, such as Tadanori Yokoo, Kiyoshi Awazu, and Makoto Wada, in order to boldly bring new forms to the expression of film promotion for their avant-garde cinemas. The creators broke with the conventional concept of film promotion, and they made the border between film, commercial design and art blurry.

As for American cinematic/graphic artists, Richard Amsel, Drew Struzan, Bob Peak and John Alvin are known for their movie poster creations internationally. Below is a snippet of Amsel’s creations for movie posters used all over the world, including Japan, as well as some other gorgeous pieces from the Makino ephemera collection. 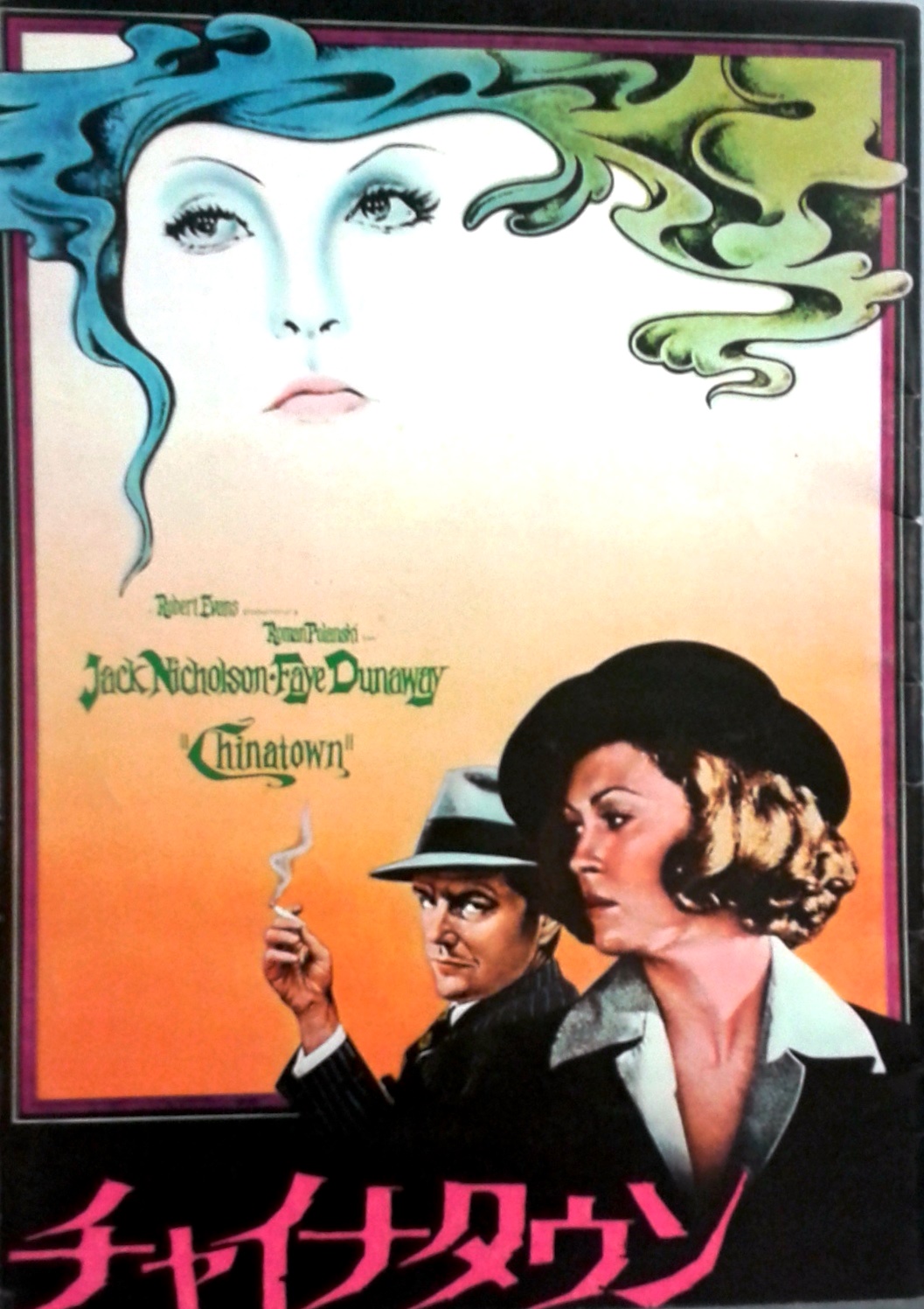 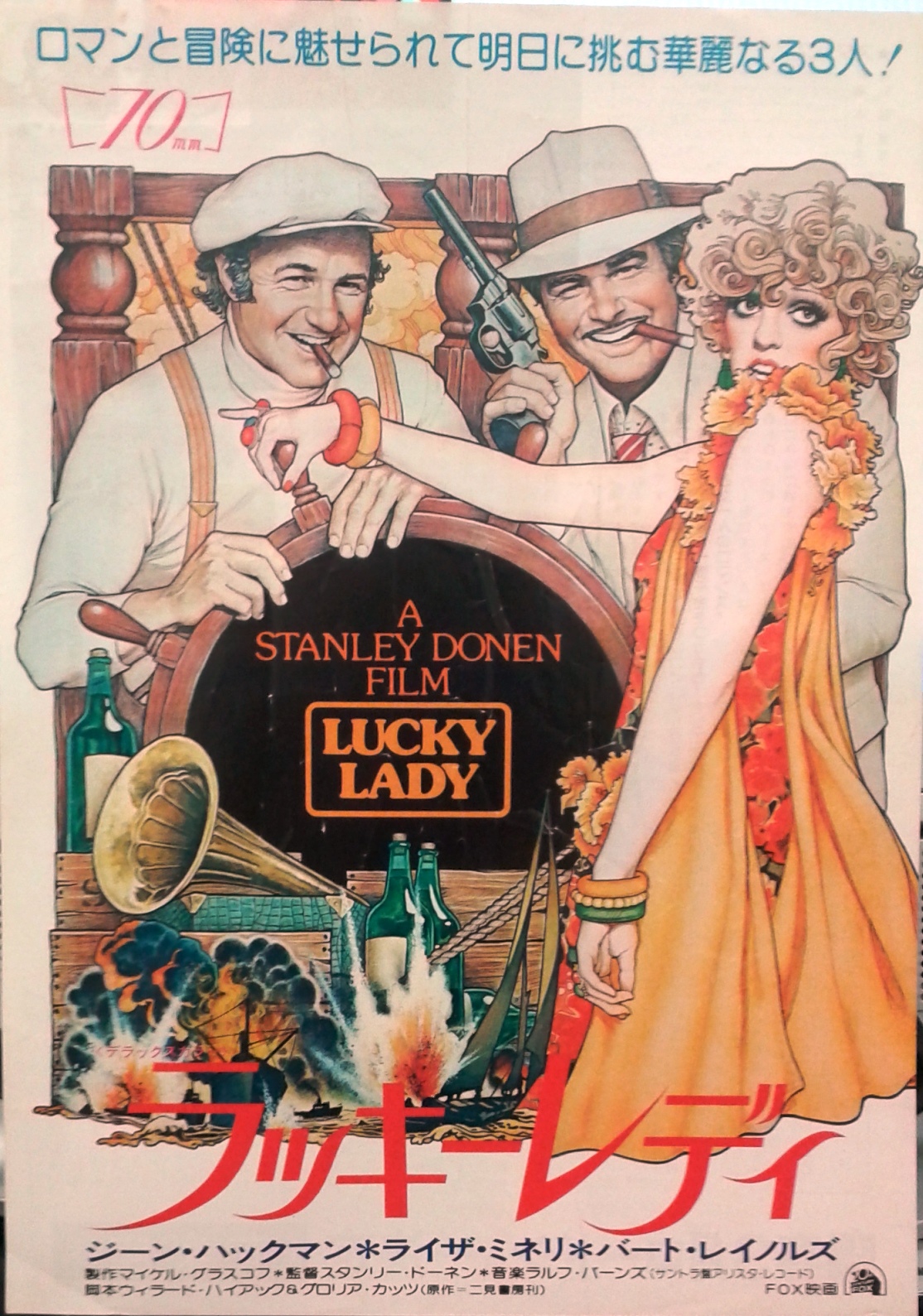 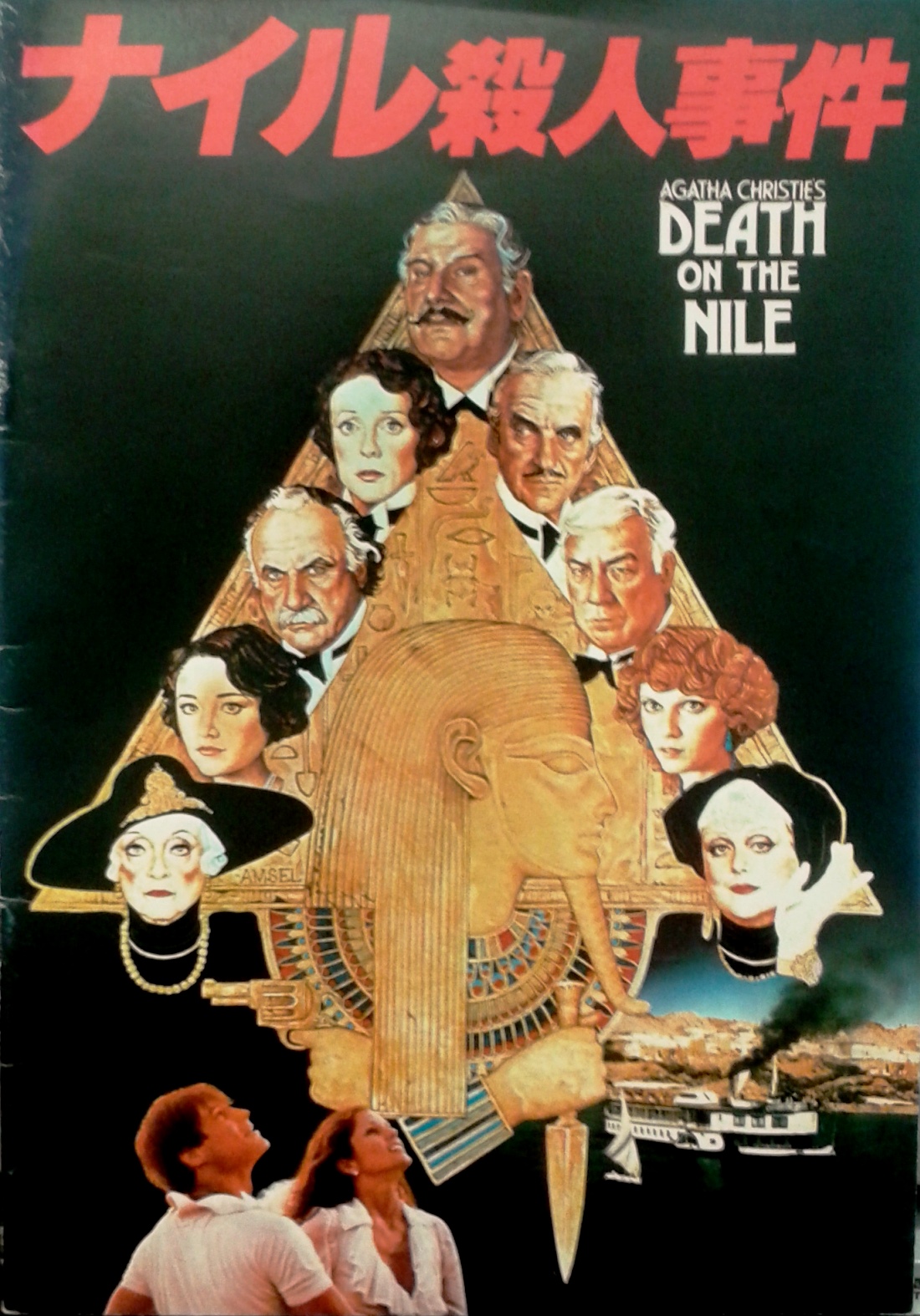 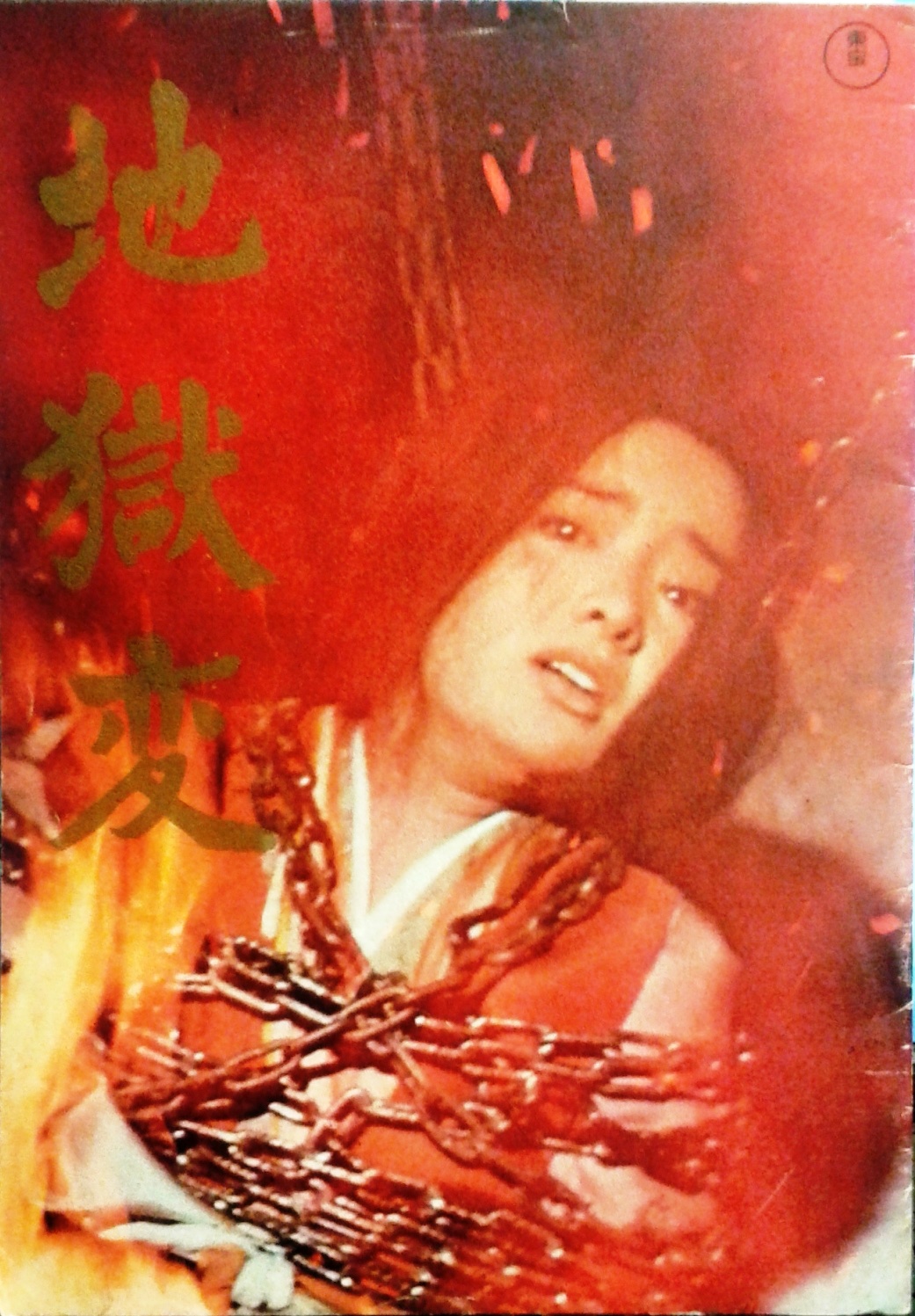 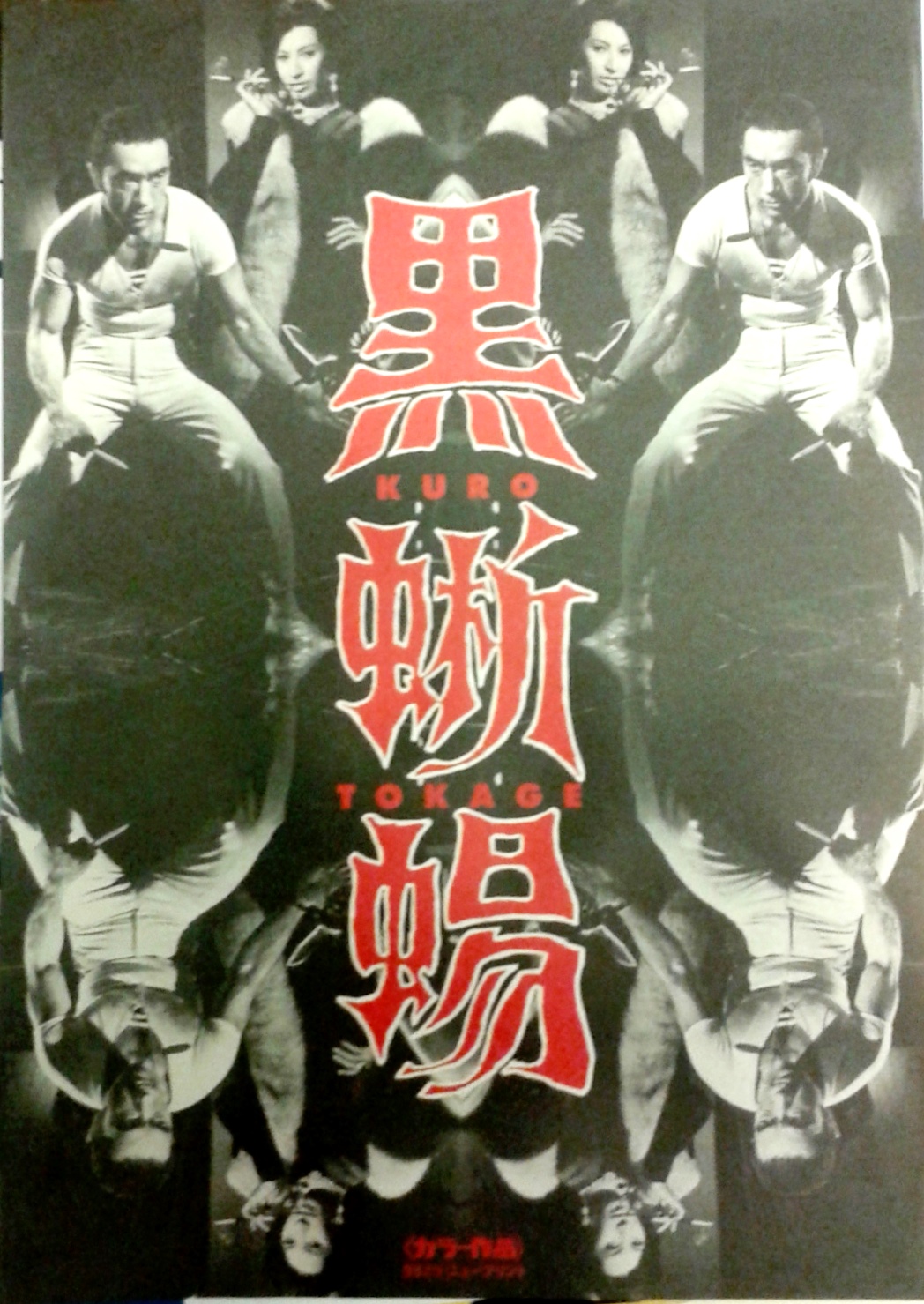 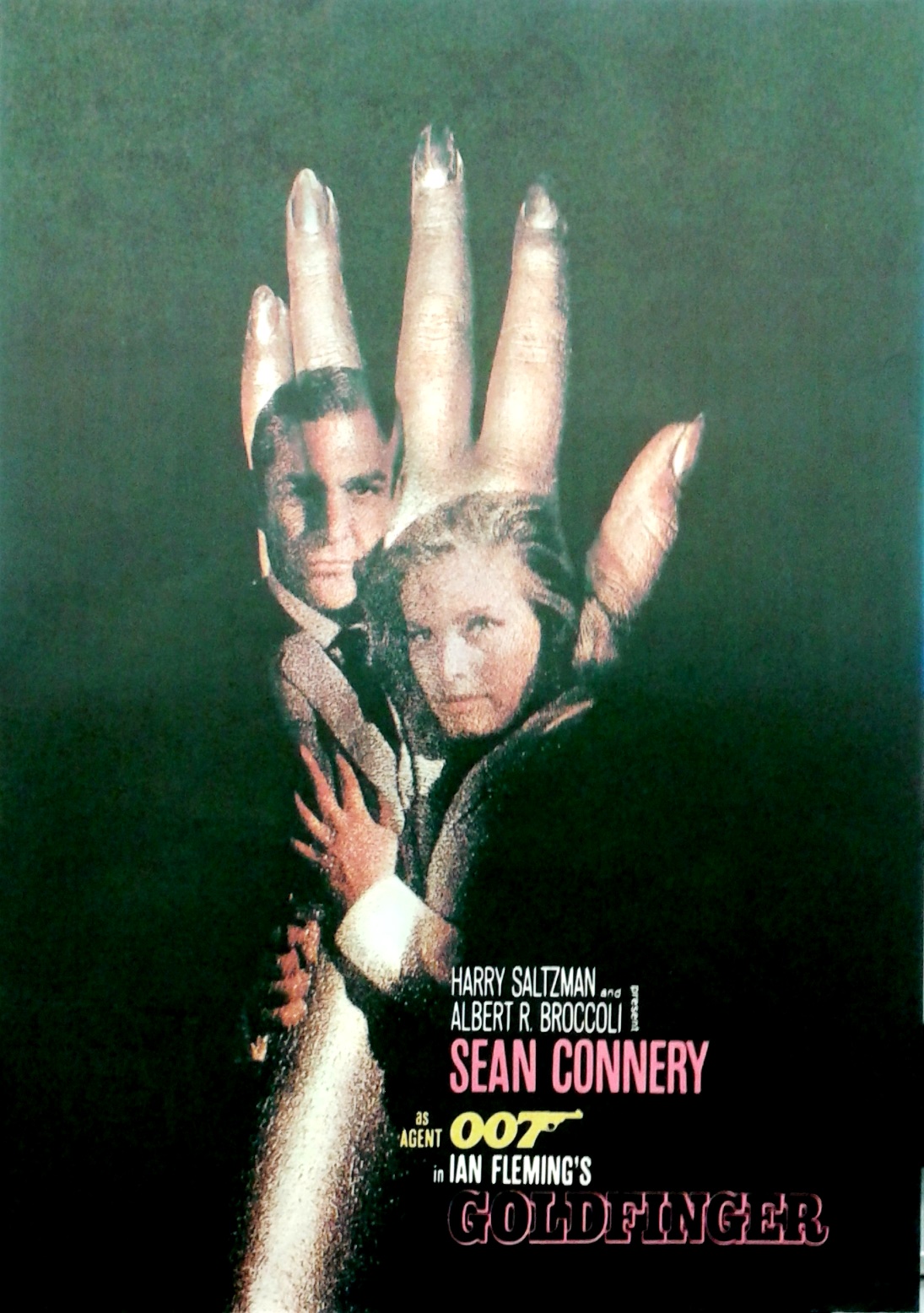 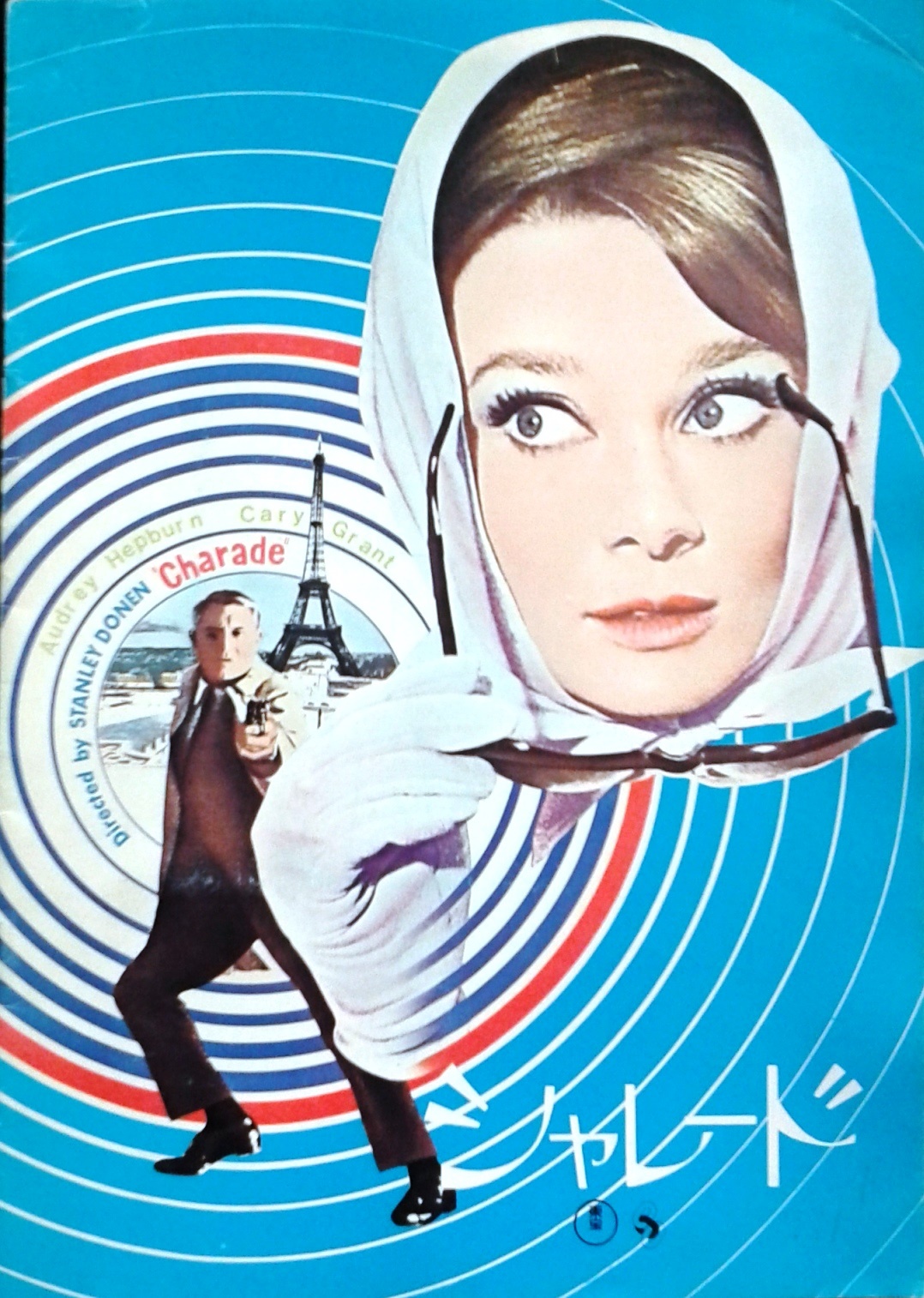 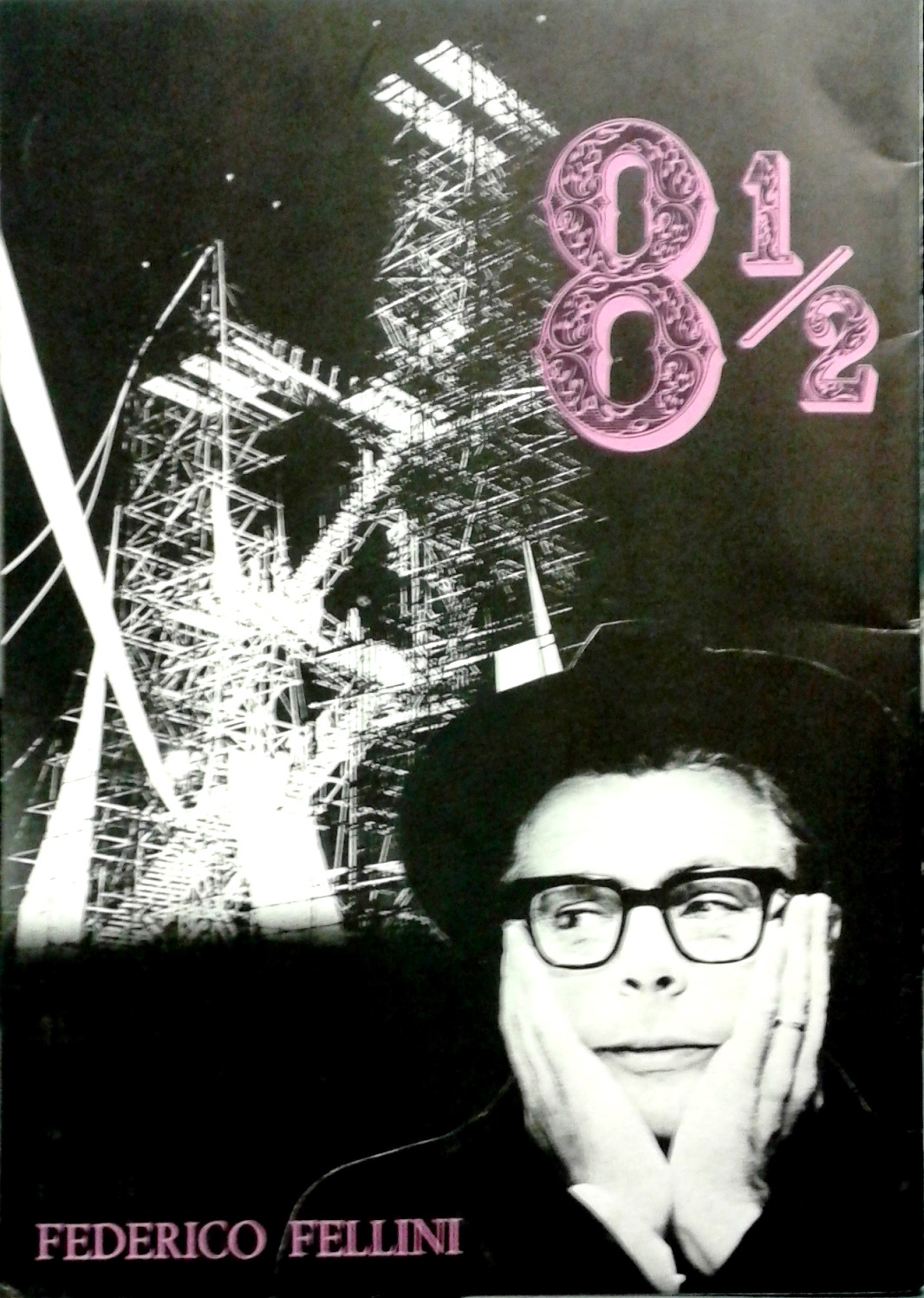 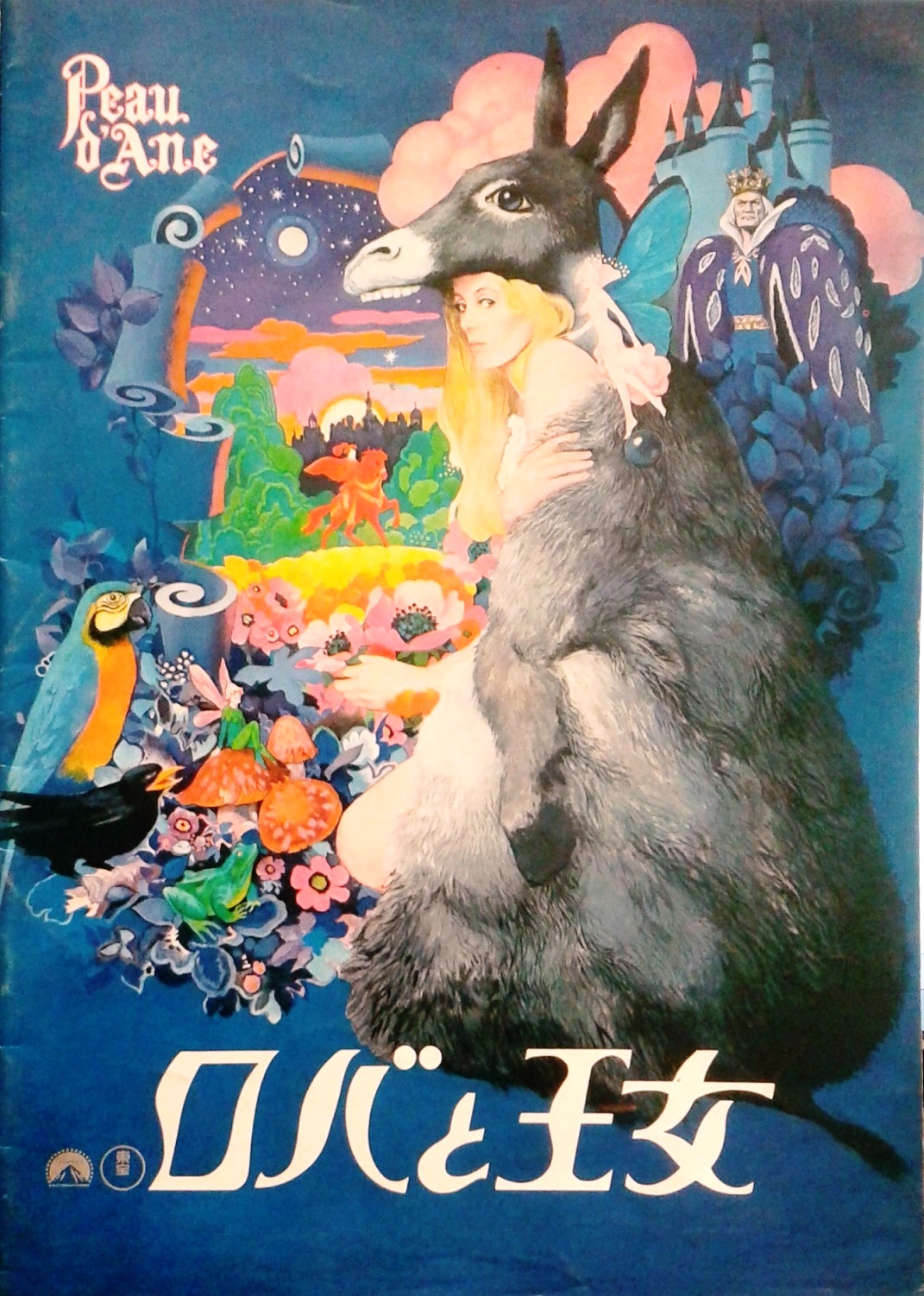 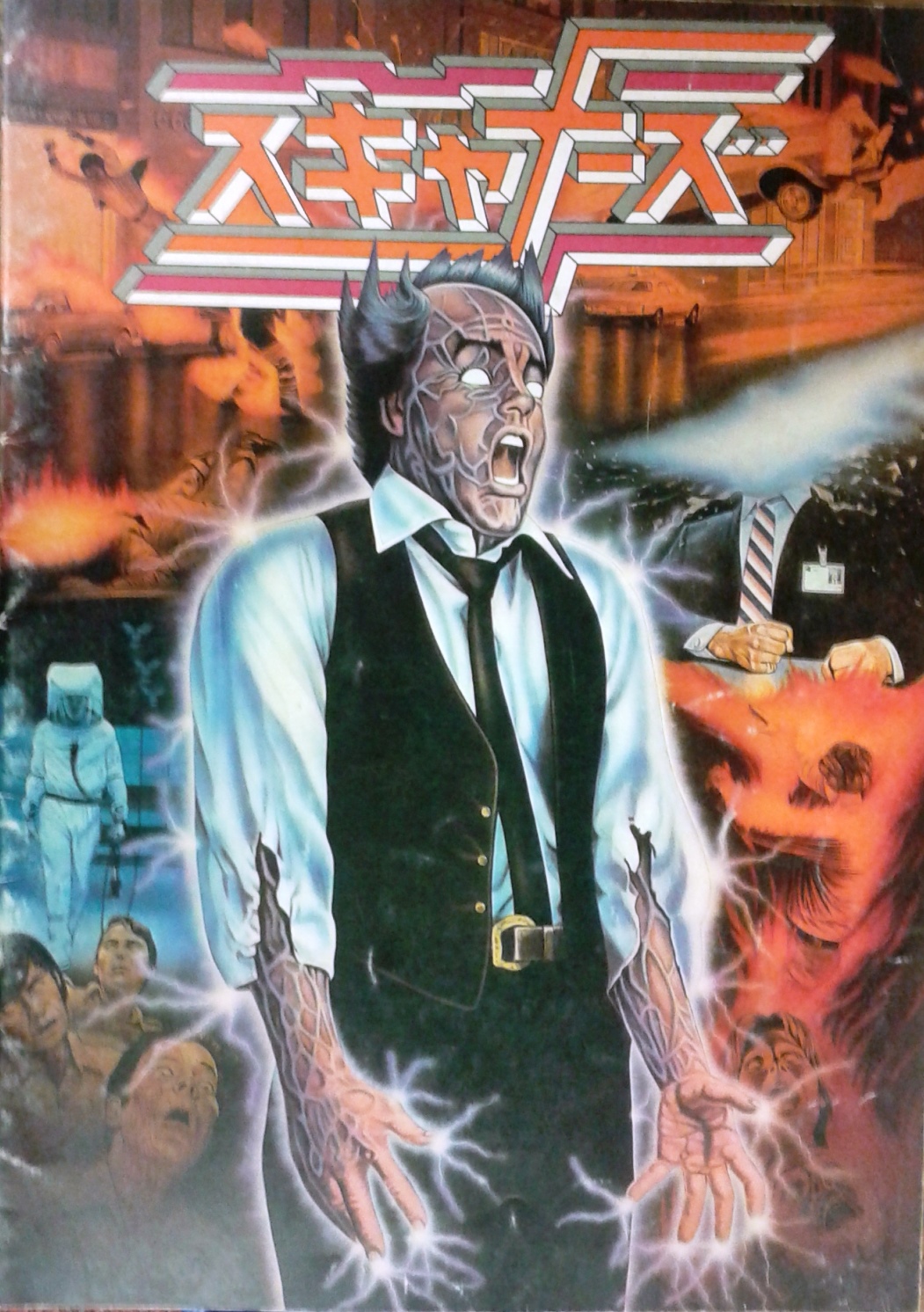 As the genres of movies, forms of movie theaters, viewing devices, and all other aspects of film diversified, the realm of cinema, as a new form of art, and the classic style of art such as literature, theater, photography, and music, have become further entangled.  As is often mentioned, film ephemera have always reflected the moments of transition. Today’s creators can display their own styles, unlike the period when there were lots of rules. Film ephemera, the direct form of film promotion, are no longer merely a piece of commercial media; they have been established as a valuable and rare piece of art, beyond the movie screen.

We discussed the uniqueness of Japanese film ephemera in the previous blog entries; all films in Japan, including revivals and retrospectives, produce film programs that are of a quality not seen in the United States and other countries. In addition to those programs and unique settings, out of all the other artists in the world, Japanese creators produce very unique styles of cinema art. The gorgeousness of Japanese cinema art is highly praised not only by film fans and collectors, but also film directors themselves the world over.

Some of the prominent Japanese creators of film ephemera, and their hidden gems in the Makino Collection, will be brought to light with interesting stories about how these lovely artworks connected Japanese artists and filmmakers across borders, in the next blog entry. Stay tuned!