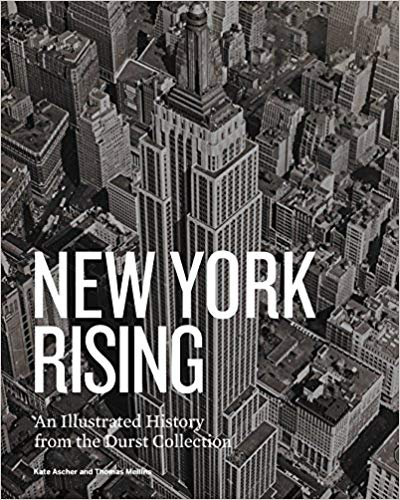 New York Rising : An Illustrated History from the Durst Collection
The Monacelli Press, 2018
Published in association with The Graduate School of Architecture, Planning and Preservation and Avery Architectural & Fine Arts Library, Columbia University 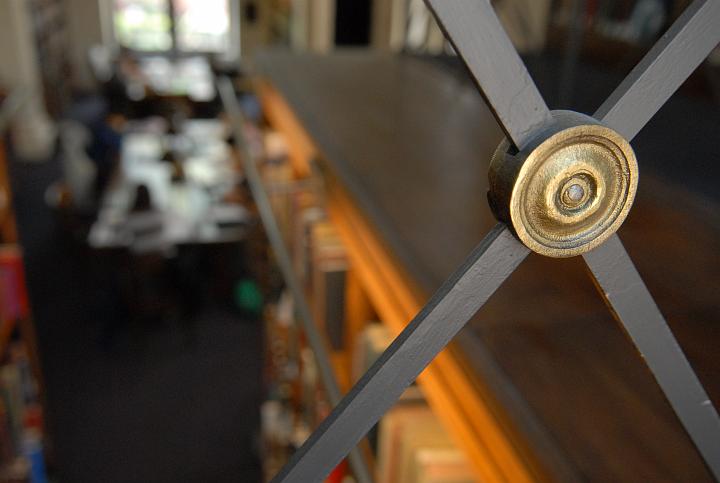 Author Robert Zorn, whose book titled "Cemetery John" is about the Lindbergh Case, is at Avery Library Drawings & Archives studying the drawings of Delano & Aldrich who designed the Lindbergh residence as well as the Morrow residence in Englewood, NJ. Columbia University, The Museum of Modern Art, and The Frank Lloyd Wright Foundation have announced that the vast archives of Frank Lloyd Wright (American, 1867-1959) have been jointly acquired by the University and the Museum and will become part of their permanent collections. Wright is considered by many to be one of the 20th century’s most influential architects, a figure whose iconic work helped define modernism. The American Institute of Architects, in a recent national survey, recognized him as “the greatest American architect of all time.”

The Archives add to Avery and MoMA existing collections of materials by Frank Lloyd Wright, and this joint acquisition signals a ground-breaking collaboration between the two institutions to insure long term access and preservation of the materials, at the same time providing opportunities to celebrate the collections through public programs and exhibitions, curricular integration, research interrogation and publications.

Architect Wallace K. Harrison visited New York's Allied Arts Exhibition in 1931, and purchased the Aluminaire House for $1,000. Built of steel and aluminum, it was designed by Albert Frey and A. Lawrence Kocher. He had it dismantled and transported to a 25-acre site he had purchased in Huntington, Long Island, to serve as his weekend home.

Avery Library Drawings and Archives collection has photos and drawings of this house which were used in the recent article titled "Falling for Modern" by Andrea Truppin in Modernism Magazine Spring 2012, v.15, n.1. 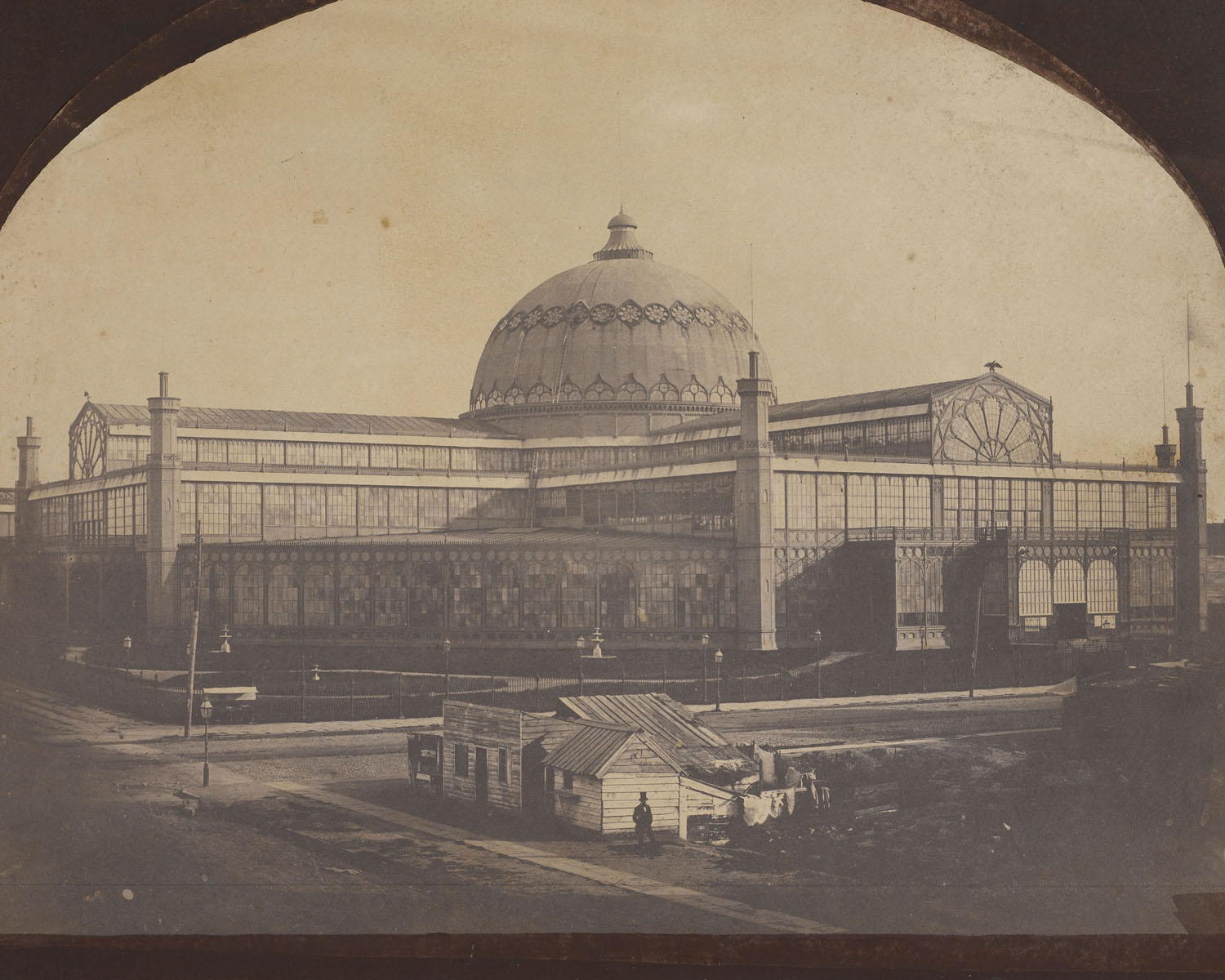 Welcome to the Avery Architectural and Fine Arts Library blog where we will post frequent updates on our collections, special events, digital projects as well as notices about ‘Avery on the road’ — Avery archival and rare collections on exhibit around the world, ‘Avery in the news’ — reviews and commentary from Avery staff about Avery topics in worldwide news outlets, ‘Avery Index to architectural periodicals’ — updates on our coverage, services, and new features